The Protestant Church in Jerusalem 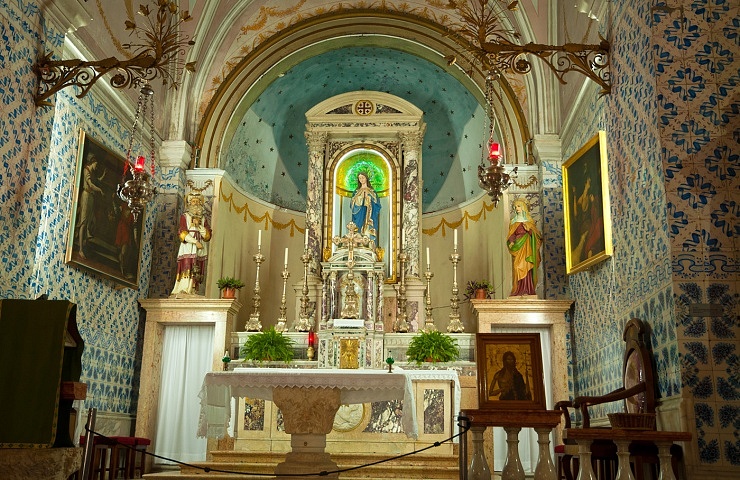 It is the largest Protestant community in the Holy Land. The Anglican bishop in Jerusalem has his seat in the Cathedral Church of St. George the Martyr, which is maintained by the Church of England through an appointed dean.

German Lutheran Church
With the dissolution of the joint Anglo-Prussian venture in 1886, the German Lutheran Church established an independent presence in Jerusalem and the Holy Land. This community attracted an increasing number of Arabic-speaking members, many of them former pupils of schools and other institutions maintained by German Lutheran churches and societies.

Since 1979, the Arabic-speaking congregation has had its own bishop, existing independently of the small German-speaking congregation and the Lutheran Church in Germany, which is represented by a propst (dean). Both clerics share the premises of the Propstei on Muristan Road in the Old City of Jerusalem.

Missions
There are also small Danish, Swedish and English-speaking Lutheran congregations with representative clergy from the parent churches for the benefit of members who are visiting or resident in Israel. In 1982, the Norwegian Mission to Israel transferred authority and administration of its two mission churches in Haifa and Jaffa to the responsibility of the local congregations.

Baptist Church
Baptist Church activities in the Holy Land began with the formation of a congregation in Nazareth in 1911. Today the Association of Baptist Churches has eighteen churches and centers in Akko, Cana, Haifa, Yafo, Jerusalem, Kfar-Yassif, Nazareth, Petah Tikva, Rama, Turan and other places. The majority of the congregants are Arabic-speaking.

Presbyterian Church of Scotland
The (Presbyterian) Church of Scotland sent out its first mission to the Galilee in 1840, and for the next 100 years was actively engaged in the fields of education and medicine. Today a small, mostly expatriate community serving pilgrims and visitors, the Church of Scotland maintains a church and hospice in both Jerusalem and Tiberias. The independent Edinburgh Medical Missionary Society maintains a teaching hospital for nurses in Nazareth.

Three Protestant communal agricultural settlements were established in different parts of Israel in recent years. Kfar Habaptistim, north of Petah Tikva, was founded in 1955, and provides conference and summer-camp facilities for the Baptist and other Protestant communities in the country. In 1963 a group of Dutch and German Protestants founded Nes Ammim, near Nahariya. The community was founded as an international center for the promotion of Christian understanding of Israel. Yad Hashmonah, founded in 1971 just west of Jerusalem, operates a guesthouse for Christian visitors and pilgrims from Finland.

Jerusalem is important to Christians because it was where a very young Jesus impressed the sages at the Jewish Temple.

It is also where he spent the last days of his ministry, and where the Last Supper, the Crucifixion, the Resurrection, and the Pentecost took place.

One of the these communities is the International Christian Embassy in Jerusalem, that was founded in 1980 to demonstrate worldwide Christian support for Israel and for Jerusalem as its eternal capital.
It is a center where Christians from all over the world can gain a biblical understanding of the country and of Israel as a modern nation.