Jesus’ Cleansing of the Temple 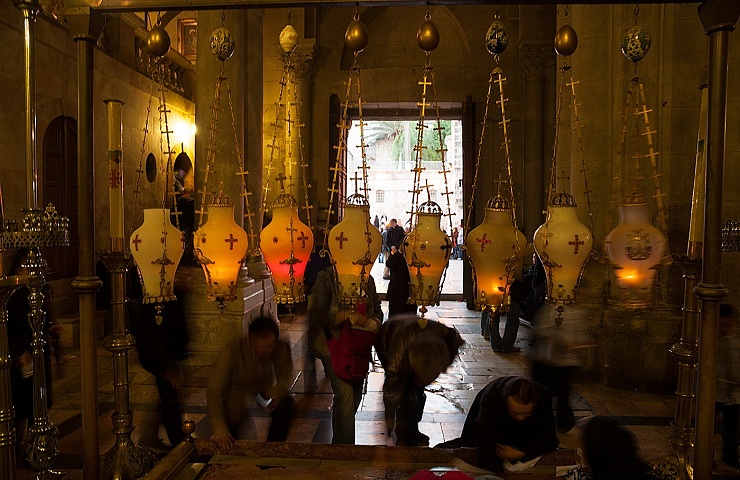 Upon his last entry to Jerusalem, it is told that Jesus had gone directly to the Temple.

He was appalled as the holiest place for Jews, the Temple, had been turned into a marketplace.

There were money-changers making wrong-usage of the pilgrims; sacrifices, other merchants who had been selling goods but mainly it had affected Jesus that all of these people had been cheating the pilgrims who came to celebrate

Jesus turned over the seats and tables of these people, especially of the money-changers and had pushed them away from the Temple.

He used force for the first time in his life as he felt that the people had been cheated, robbed and manipulated.

In the Gospels it is stated that Jesus had called out to say: “it was written in the Bible that ‘My house will be called a house of prayer for all nations’, But you have made it a house of thieves and robbers”.

It is told that Jesus continued going to the Temple every day so as to heal the blind, crippled and sick people; who had come to him.

The people loved him.