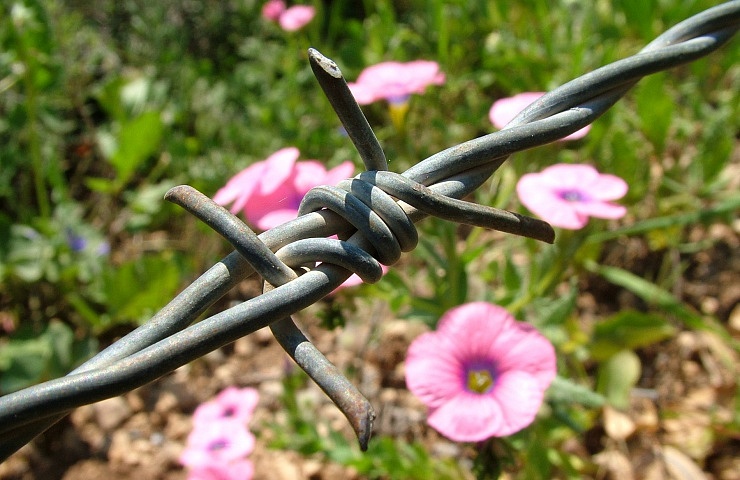 Yom Hazikaron is the name for Israel’s Memorial Day is an Israeli national holiday.

The holiday is watched on the 4th day of the month of Iyar (of the Hebrew calendar), consistently foregoing the next day’s commemorations of Israel Independence Day, Yom Ha-Atzma’ut, on the 5th day of Iyar, the anniversary of the Declaration of the State of Israel in 1948.

This holiday honors veterans and soldiers who gave their lives for the defense of the country or any of the Israeli security services who perished in the modern Arab Israeli wars, as well as fallen members of the Jewish Brigade, and of the various paramilitary organizations who fought for the rise of the state of Israel.

Yom Hazikaron also recalls civilians murdered by acts of terrorism. As of Yom Hazikaron 2008, Israel honors the memory of 22,437 people who were killed in the line of duty including non combat related deaths during military service, an addition of 132 since 2007, and 1,635 civilian terror victims.

The day incorporates many national services for fallen soldiers in which high ranking state officials and military officers are present.

The day begins the prior evening at 8:00 pm, precondition that in the Hebrew calendar days commence at sunset, with a one-minute siren in the course of which the majority of Israelis stand in stillness, (at attention); remembering the fallen in an exhibition of respect.

A two-minute siren is sounded the next morning, at 11:00, which marks the opening of the official memorial ceremonies and individual remembrance gathering which take place at each graveyard where soldiers are laid to rest. The day formally draws to a close between 7:00-8:00 p.m. in the official opening ceremony of Israel Independence Day on Mount Herzl, when the flag of Israel is raised back to full mast.