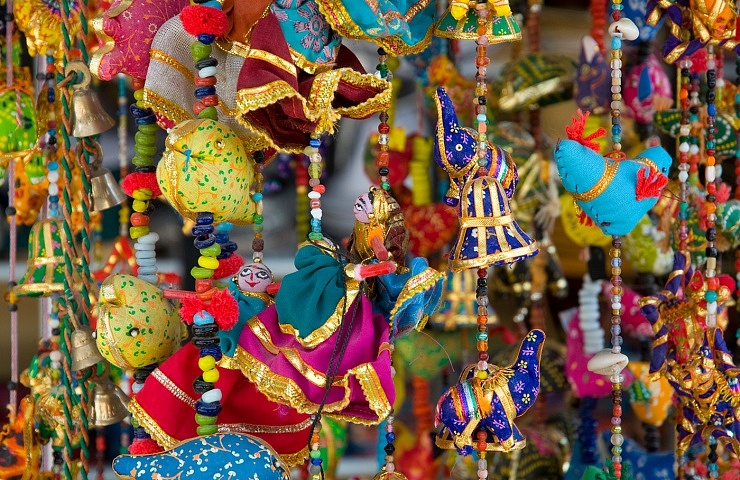 This is the time of the year that so many people are getting ready to celebrate Christmas!

It’s a global Holiday with large festivities; as is also celebrated in Israel, by Christians who are living in the country.

Whether you are Christians, or simply enjoy the festivity of the Holiday- Happy Xmas.

The history of Christmas dates back over 4000 years. Many of our Christmas traditions were celebrated centuries before the Christ child was born. The 12 days of Christmas, the bright fires, the yule log, the giving of gifts, carnivals (parades) with floats, carolers who sing while going from house to house, the holiday feasts, and the church processions can all be traced back to the early Mesopotamians.

Many of these traditions began with the Mesopotamian celebration of New Years.

The Mesopotamians believed in many gods, and as their chief god Marduk. Each year as winter arrived it was believed that Marduk would do battle with the monsters of chaos. To assist Marduk in his struggle the Mesopotamians held a festival for the New Year. This was Zagmuk, the New Year’s festival that lasted for 12 days.

The Mesopotamian king would return to the temple of Marduk and swear his faithfulness to the god. The traditions called for the king to die at the end of the year and to return with Marduk to battle at his side.

To spare their king, the Mesopotamians used the idea of a “mock” king. A criminal was chosen and dressed in royal clothes. He was given all the respect and privileges of a real king. At the end of the celebration the “mock” king was stripped of the royal clothes and slain, sparing the life of the real king.

The Persians and the Babylonians celebrated a similar festival called the Sacaea. Part of that celebration included the exchanging of places, the slaves would become the masters and the masters were to obey.

Early Europeans believed in evil spirits, witches, ghosts and trolls. As the Winter Solstice approached, with its long cold nights and short days, many people feared the sun would not return. Special rituals and celebrations were held to welcome back the sun.

In Scandinavia during the winter months the sun would disappear for many days. After thirty-five days scouts would be sent to the mountain tops to look for the return of the sun. When the first light was seen the scouts would return with the good news. A great festival would be held, called the Yuletide, and a special feast would be served around a fire burning with the Yule log. Great bonfires would also be lit to celebrate the return of the sun. In some areas people would tie apples to branches of trees to remind themselves that spring and summer would return.

The ancient Greeks held a festival similar to that of the Zagmuk/Sacaea festivals to assist their god Kronos who would battle the god Zeus and his Titans.

The Roman’s celebrated their God Saturn. Their festival was called Saturnalia which began the middle of December and ended January 1st. With cries of “Jo Saturnalia!” the celebration would include masquerades in the streets, big festive meals, visiting friends, and the exchange of good-luck gifts called Strenae (lucky fruits).The Romans decked their halls with garlands of laurel and green trees lit with candles. Again the masters and slaves would exchange places. “Jo Saturnalia!” was a fun and festive time for the Romans, but the Christians though it an abomination to honor the pagan god. The early Christians wanted to keep the birthday of their Christ child a solemn and religious holiday, not one of cheer and merriment as was the pagan Saturnalia.

But as Christianity spread they were alarmed by the continuing celebration of pagan customs and Saturnalia among their converts. At first the Church forbid this kind of celebration. But it was to no avail. Eventually it was decided that the celebration would be tamed and made into a celebration fit for the Christian Son of God.

Some legends claim that the Christian “Christmas” celebration was invented to compete against the pagan celebrations of December. The 25th was not only sacred to the Romans but also the Persians whose religion Mithraism was one of Christianity’s main rivals at that time. The Church eventually was successful in taking the merriment, lights, and gifts from the Saturanilia festival and bringing them to the celebration of Christmas.