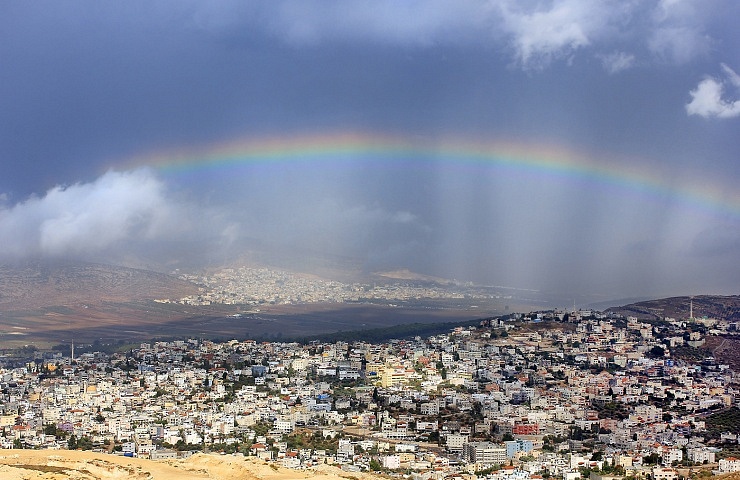 The village of Kanna, a small place in the Galilee, is a place where Jesus had performed his first miracle.

Jesus was invited to a wedding at the village; a large feast had been prepared.

Alas, the people soon discovered that they had run out of wine (they probably were poor and hadn’t enough money to pay for the wine).

Mary, Jesus’ mother noticed this and called her son to tell him about it.

Jesus called the servants and told them to fill the water-pots that had been in the house with water. Then he asked them to draw out from the vessels and fill their wine-pitchers again.

When they obeyed they saw that wine flowed from the vessels they had just filled with water.

Jesus asked the servants to take this wine to the governor and have him taste it, as a gesture of courtesy and formality.

Enjoying the new wine, the Governor felt that it had been much better than the wine he had tasted at the beginning of the feast and said: “At other wedding-feasts the best wine is served first, but you (the groom) have kept the best until the last of the feast.”

This was the first miracle Jesus performed, and it reflected his desire to help others in need. 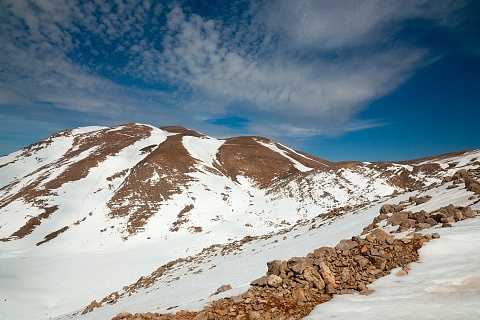