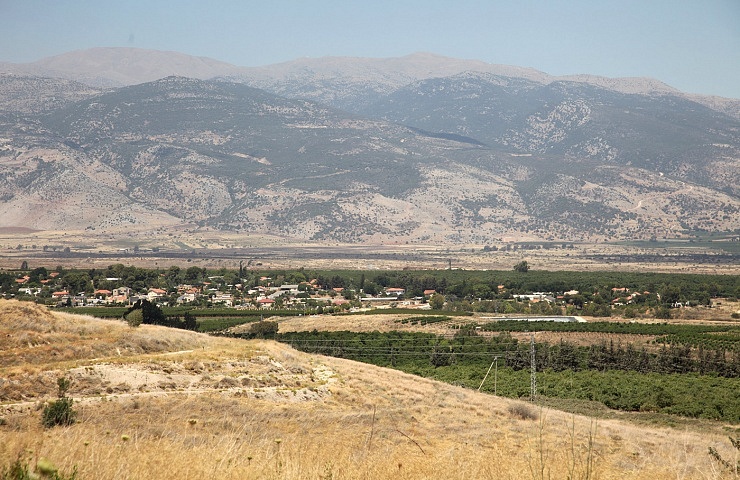 In the northern village of Tel-Hay, in the upper Galilee, a battle took place on March 1, 1920.

It was a most Significant event, as it had an immense impact on the Zionist movement in the land of Israel.
The museum commemorates this important event in the Jewish struggle for its land. The event had taken place on March 1, 1920.

Joseph Trumpledor was the leaders of the Jewish group. He died bravely with other soldiers, killed by the Arab attackers.

His dying words have turned into a most famous slogan for Israelis:
“It is good to die for our land”.