The Roman Catholic and Uniate churches in Jerusalem

The Roman Catholic and Uniate churches in Jerusalem
A taste of Israel, Central Israel, Did you know?, Explore Israel, General, Good to know, History, History alive, Jerusalem, The Bible and places in Israel, Tips of the Top in Israel, Walking in the Bible's footsteps... in the Holy Land  /  October 31, 2015  /  By Aaron Fin
Home / Good to know / A taste of Israel 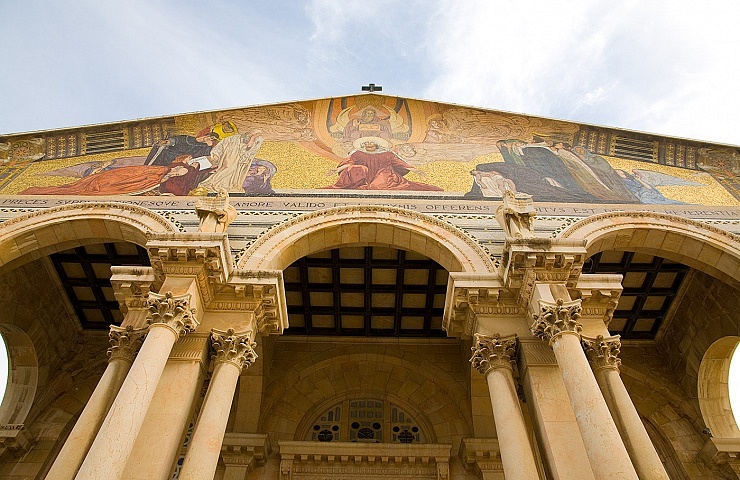 The Roman Catholic and Uniate churches are located in Jerusalem; adding to the city’s glory.

Whatever the early relations between Rome and Constantinople, there was no attempt to establish a Western Church in the Holy Land independent of the existing Orthodox Patriarchate until the establishment of the Latin Patriarchate of Jerusalem during the Crusader kingdom (1099-1291).

The office of the Latin Patriarch was reconstituted in 1847. Until then, responsibility for the local church rested with the Franciscan Order, which has served as Latin custodian of the holy places since the 14th century.

Today a bishop, recognized by the title of patriarch, heads the Latin Patriarchate of Jerusalem. Three vicars, residents in Nazareth, Amman, and Cyprus, assist him. In past recent years there is a fourth vicar who represents the Hebrew-speaking congregations within Israel. In popular parlance, local Roman Catholics are referred to as “Latins”, in reference to their historic liturgical language. Since the Second Vatican Council however, the Roman Catholic liturgy is generally celebrated in the vernacular, except at some of the holy places, such as the Church of the Holy Sepulcher and the Church of the Nativity, where the mass and other services are still celebrated in Latin.