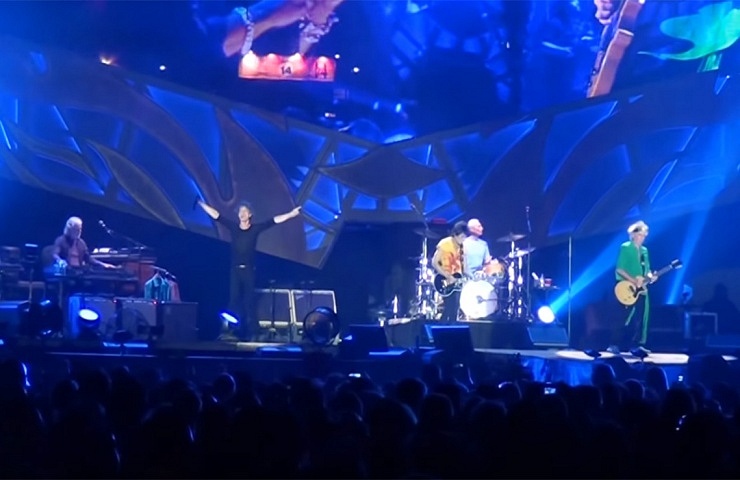 Israel is looking forward to the Rolling Stone’s visit- the greatest rock ‘n’ roll band in the world – on June 4, 2014 at the Ha’yarkon Park in Tel Aviv.

It’s going to be the group’s first appearance in Israel.

The Rolling Stones are scheduled to perform on June 10 at the Rama-Gan Stadium.

IT also appears that the band will expand their “14 On Fire” tour of Abu-Dhabi and the Far East- into a full-scope European tour in spring and summer of 2014.

The Rolling Stones on You Tube