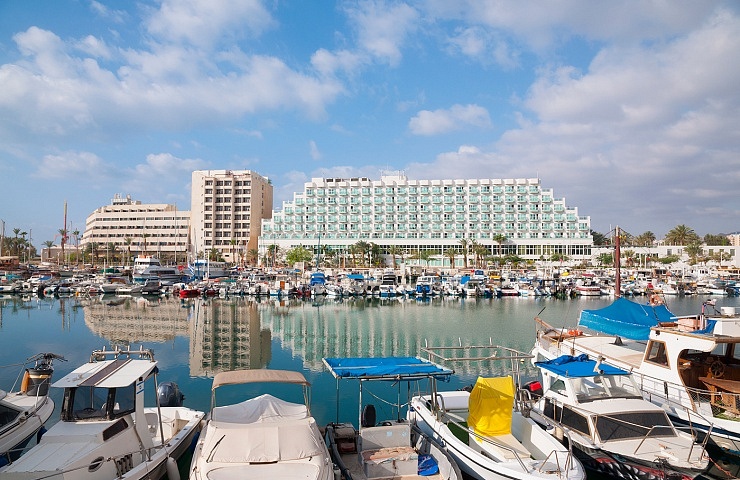 The Red Sea Jazz Festival is held every year, during the last week of August, in Israel’s most southern resort city of Eilat. It is a four-day-long international festival featuring 9-10 concerts per evening, workshops with guest artists, and nightly jam sessions. All performances are held outdoors at the Eilat port, and the workshops take place at a nearby hotel.
The festival offers a combination of performances by international jazz artists and local talent, presenting a wide range of music from New Orleans jazz to contemporary jazz, and includes Latino and World music. It also provides a venue for collaborative efforts, with special productions exclusive to the festival.
First held in 1987, the festival draws audiences of 70,000 people, with an average of 2,500 people per concert. It is a non-profit organization and enjoys the support of the Municipality of Eilat, the Ministries of Culture and Tourism, the Eilat Hotel Association, and various business sponsors.
In 2008, Israeli jazz bassist Avishai Cohen was named artistic director, replacing Dan Gottfried, who initiated the festival and served as artistic director for 22 years. During his tenure, Gottfried showcased over 1500 world famous Jazz artists and established the reputation of the festival as one of the leading jazz events worldwide. Under Cohen’s direction, the festival showcases young talent and original compositions along with world-renowned jazz artists.
By RLH