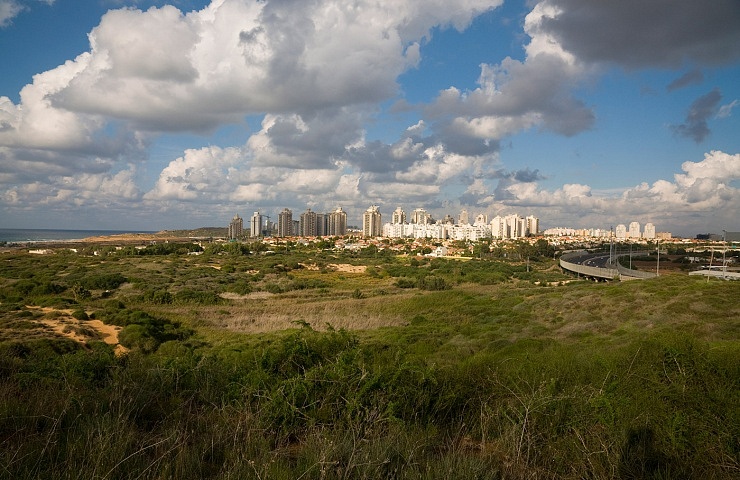 0 Comments
FacebookTwitterGoogle+PinterestTumblrLinkedInRedditEmailPrint
The Reservation is situated in between the cities of Netanya and Herzliya, in the center of Israel.
Archaeologically wise, the loophole, which is the heart of the reservation, is estimated to have surfaced in the 19th century BC (the Bronze Age) and was further extended during the Roman siege.
The reservation had also served as a Canaanite fortified city in former days.
These days, the park is known for the large water-pool, filled with turtles, carious dish and exotic water-birds.
During January-March, the season of the blooming of the Dark-purple Iris blooms, many visitors attend the reservation.
Entry to the reservation is via the southern entrance to YAKUM Kibutz or at its northern entrance nearby the Wingate institute.
Another nearby park is YAKUM Park, which includes recreational activities, a lake to (to row or fish in) and picnic facilities.