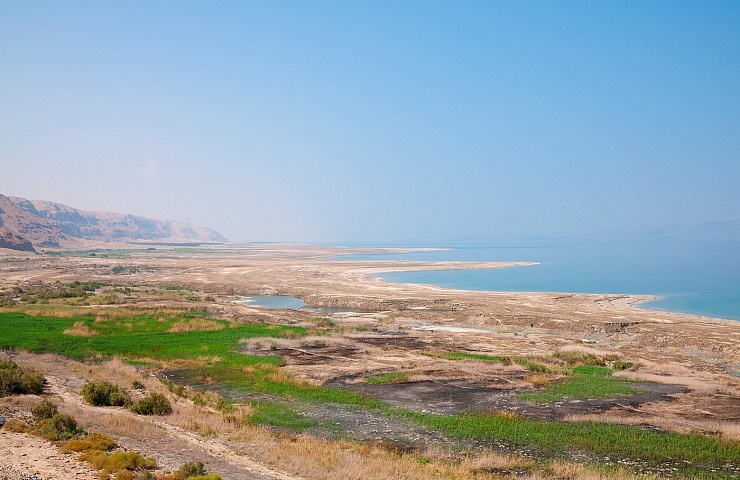 The Dead Sea Scrolls are an extraordinary archaeological find, of 1947, discovered by a Bedouin shepherd, in a cave in the Judean desert, near Jerusalem.

The scrolls are believed to have been either written or copied in the ancient land of Israel between 250 BCE and 68 CE.

The scrolls are regarded today to be the oldest written-record of the Jewish Bible (the Old Testament).

The scrolls enable us a glimpse into a time that had been crucial to both Judaism and Christianity. Some of them contain the earliest copies of several books of the Bible, except for the Book of Esther.

The scrolls offer two aspects: one is the copy of several of the Biblical books; the other is a transcript of the life-style of the people who had written it- the Issey Cult; living in the Deseret caves at a time of riots between Jews and Roman conquerors of the land.

Issues of conservation, preservation and documentation of the Dead Sea Scrolls have concerned scholars.

The removal of the fragile scrolls from the caves, where they had been preserved for over 2,000 years, interrupted the environmental stability that had ensured their preservation for so long.

In 1991, the Israel Antiquities Authority (IAA), advised by leading experts, established a conservation-laboratory for the preservation of the Scrolls.

The scrolls are currently placed at a unique museum, “The Hall of the Book”, at the Israel Museum in Jerusalem.