The Bible and the Jordan valley 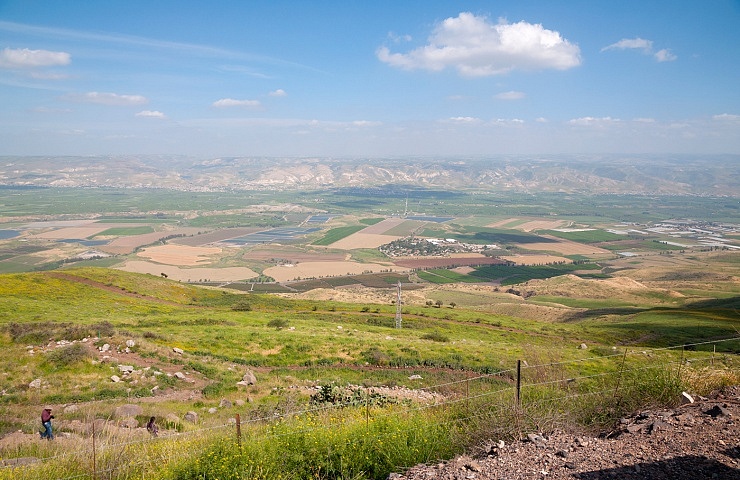 Many Biblical stories are connected to the Jordan valley.

Some relate to the geographical part that is today the land of Jordan; some relate to the Israeli part; some concern a specific part of the valley that was called “SUKKOT” –situated in the middle of the Jordan valley.

As the area had been an immensely important area in ancient times, it had attracted ancient people to cross the river; to benefit of its water, to trade on the silk-route etc. Therefore, a variety of ancient stories have been interwoven with the Jordan river and its valley.

One Biblical event is the parking of the Israelite people, led by leader Joshua Ben-Nun, in GILGAL. Later they had crossed the river to the promised land – called Canine “Kna’an”. (Joshua chapter 4).

Another Biblical story refers to famous Prophet Elija, who had hid in the KARIT stream, nowadays believed to be Vady-Kelt (the Perth stream), as appears in Kings A, chapter 17.
Famous King Solomon, upon building the Jewish Temple, made use of the copper in the Jordan valley as well as other tools, further to King Hiram’s offerings (King Hiram of Lebanon), as appears in Kings A, chapter 7.

Other Biblical cities as Pnu’el, Mechola, Beit-She’an and Sukkot, are connected to Prophet Elisha and to Gideon- while at war.

A unique spot not to miss is GILGAL ; with a viewpoint to the Jordan river. Standing at this very spot offers a strangely bizarre feeling of watching the Jewish people crossing the river Jordan.