The Alrov-Mamila Avenue in Jerusalem 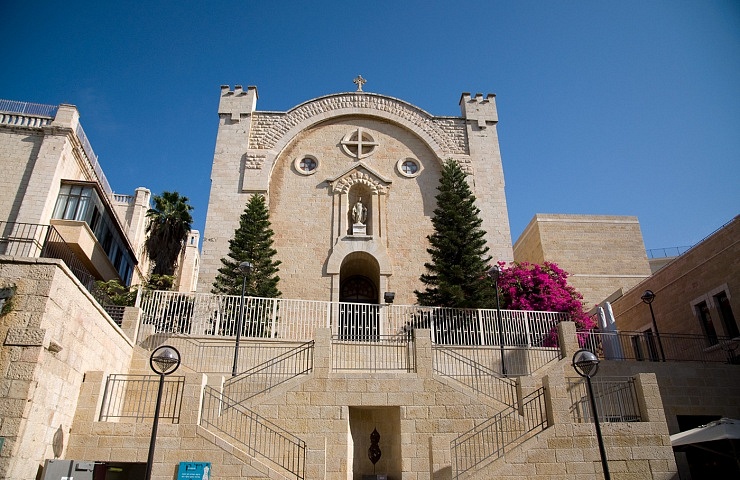 The Jerusalem-Mamila neighborhood was established in the 19th century, when it had been built outside of the walls of the Old City; upfront of Jaffa Gate.

In year 1972, a company by the name of “Karta” was established in order to rebuild the entire Mamilla region, meaning, the vacation of property-owners and the refurbishment of old houses, so as to enable a redesign of the area that stretches over 130 dunams.

In 1994 -96, “Alrov Group” took over the venture, creating a well preserved old & new neighborhood; offering a glimpse of days gone-by. These days, it is a lengthy-stretched avenue of highly posh/luxury establishments, mainly international designers’ stores, embedded in old houses, of the former city of Jerusalem.

The avenue is also surrounded with give- stars hotels; offering a unique atmosphere of elegance aside ancient-old ruins, side by side.

The bridge; at the end of the avenue and upfront Jaffa gate, symbolizes past as well as future, a combination of history and modern luxury, the variety of religions in the city (Judaism, Christianity, and Islam), peace as well as political uncertainty, old and new.

We all hope that it also symbolizes a window of opportunity for peace, economic prosperity, and prosperity.

When you visit Jerusalem, do not miss the Alrov-Mamila Avenue.