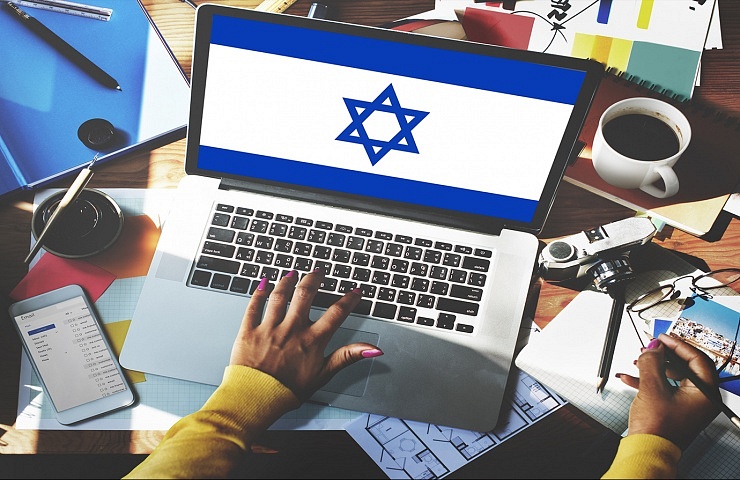 Israel is a center of innovation and technological excellence Israel is a leading entrepreneurial society Israel enjoys an excellent track record in breakthrough discoveries and innovations Future results are expected to improve due to the maturity of the market 18 Foreign companies can cost-effectively conduct cutting-edge research in Israel Israel’s government and policies strongly support investment and economic growth.

What do all these companies have in common?
1) They were founded in Israel in the 21st century
2) They have the ambition to transform their industry
Israel’s vibrant startup scene is no secret. It’s called the Start-Up Nation for a reason.

In the 21st century, the words “startup nation” are becoming increasingly associated with Israel. Senor and Singer have even gone to the trouble of writing a book about it. But why? Why should Israel rival Silicon Valley for producing startup companies and not Dominica or Switzerland?
According to Senior and Singer’s book, Israel has the highest density of technical startup companies in the world. What some people find amazing is that companies such as Waze have achieved stardom straight out of Israel, while others have had to open offices in Boston, New York or California before they could claim a place in the roster of successful young companies.
The myth that a successful company must first establish itself in these particular markets is debunked with the following five stories: each exemplify how an Israeli entrepreneur was able to found a homegrown businesses and still make contributions of historic and global magnitude.