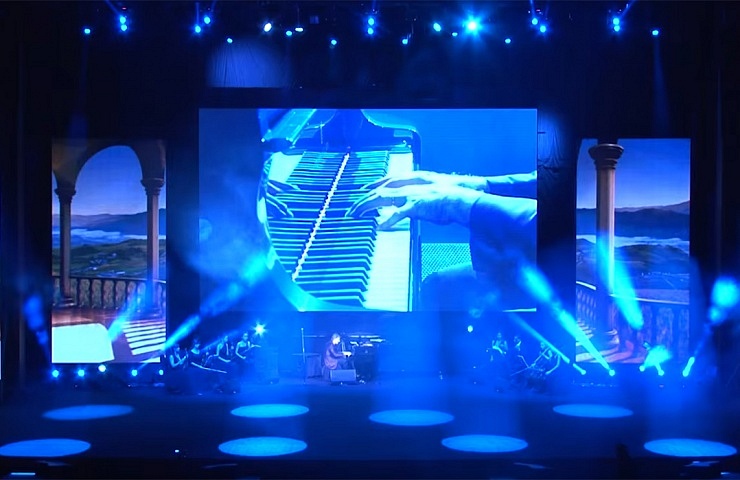 Richard Clayderman , famous French pianist, will perform in several concerts throughout the country, in November, 17-20, 2014.

Clayderman has been playing the piano as of the age of 12, having been taught by his father.

He has since released a variety of albums, including compositions, movie soundtracks, ethnic music, and many easy-listening themes of famous classical musicians.

Clayderman has devoted most of his time performing in concerts, around the world.

He has been nominated in the “Guinness Book of World Records” as being “the most successful pianist in the world”.