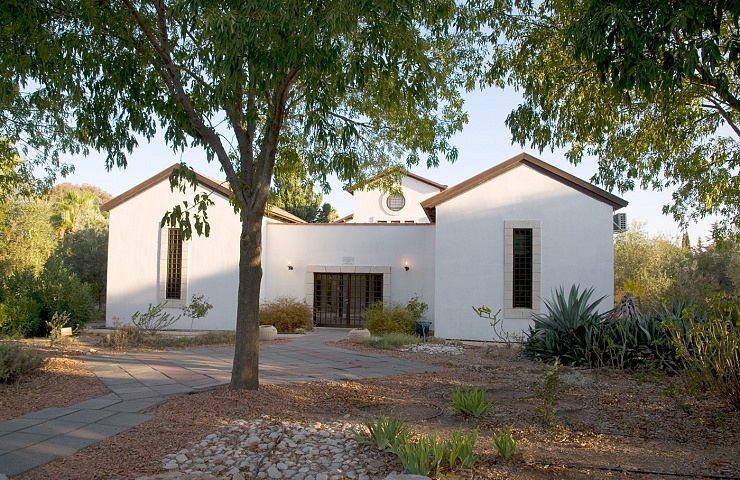 Nes-Ammim is a Christian community’s cooperative village, located in the Western Galilee – a northern district of Israel. It is situated north of Acre and south of the city of Nahariya.

The settlement was established in 1963 by European Christians as a sign of solidarity with the Jewish People after the Holocaust.  Its theology emphasizes the need for a constant dialogue with Jews as well as other religions in the land of Israel and on a global basis.

The Prsidne ot trhe society’s settlement, at its beginning was Jacob Brandt, City Engineer of Schaffhausen Switzerland, Johan Pilon, MD, President of the society in Netherlands and Shlomo Bezeq, who was the representative of the group in Israel.

The settlement’s inhabitants were mostly citizens of Israel joined by overseas volunteers.

Most of the community’s residents are Christians and volunteers from various other International countries, such as the United States, the Netherlands, Switzerland, Belgium and Germany. The daily spoken language of the place is English.

Plans for the community were met with great suspicion; mainly due to fear that they may be Missionaries. There was also some opposition by various government-officials.

Once it became clear that no Missionary intents were made, Israelis started to acknowledge the benefits of the settlement and support grew into appreciation and admiration.

Many visitors enjoy summer-trips as well as accommodation, in this lovely peaceful community.