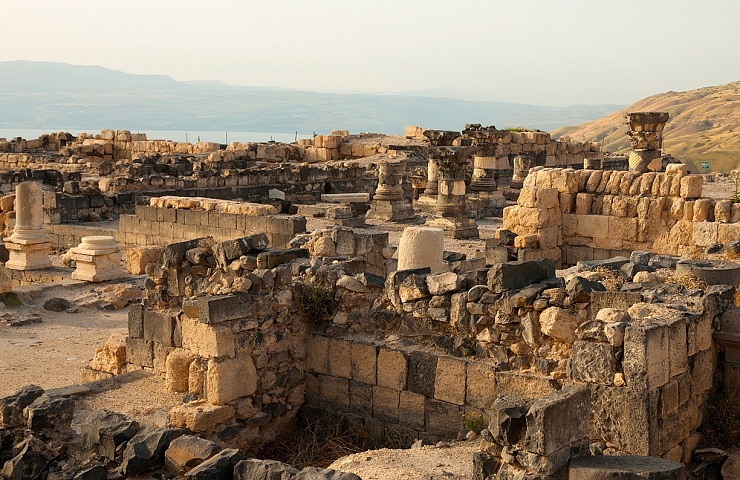 The park is an archaeological site, dated back to the time periods of between 3rd century BC and 7th century AD.
The site is located up on a hill, overlooking the valley and the Sea of Galilee, in the north-eastern part of Israel.
The name Hippos means a horse in ancient Greek. 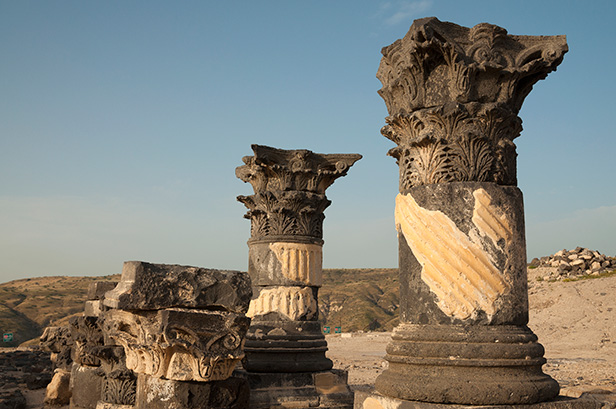 It is believed that the site was built at the Greco-Roman area, and had been also overtaken Muslim conquerors.
The old city had been fortified and had served well for many years.
The Hebrew terminology for a horse, in ancient language is “SUSITA”. 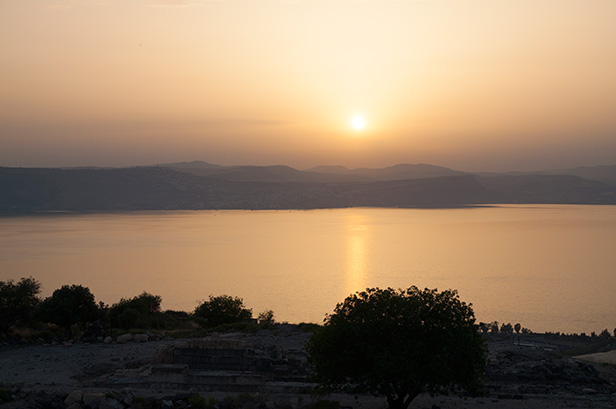 The site includes archaeological remains of a main street, churches, a unique water-pumping system and wash-rooms.
It’s specifically recommended to visit the site at night.
Why so? Well, it is uniquely mystified at night ….the site overlooking the valley and its lights is remarkable and the walk up hill is also somewhat mystified, mainly at dusk.
A good idea is to drive up to Kibbutz EIN-GEV, south to the entrance of the Kibbutz there’s a descent to a road that climbs up to the hill. The car could be parked along the route ad continue climbing on foot.

Please do not forget to bring warm jackets as well as flashlights….
It is uniquely beautiful to climb the route on a full night-moon. 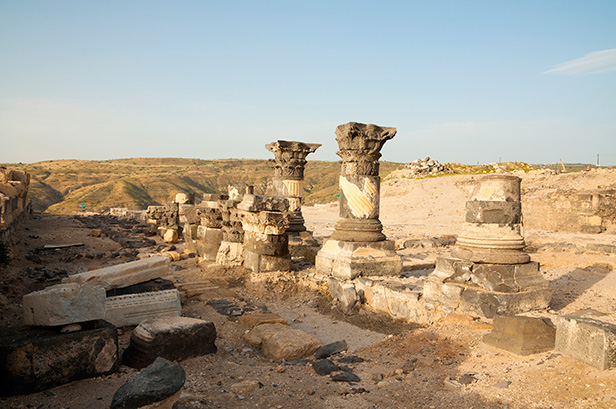 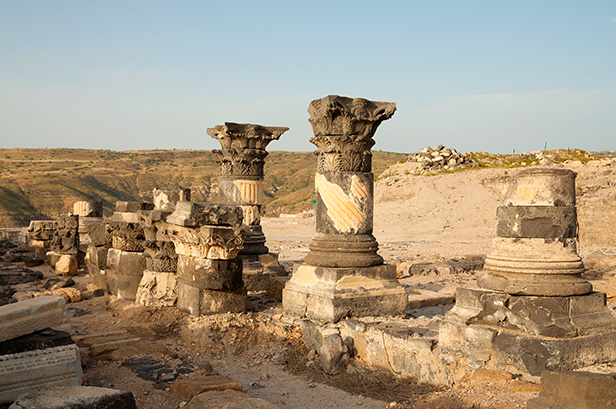 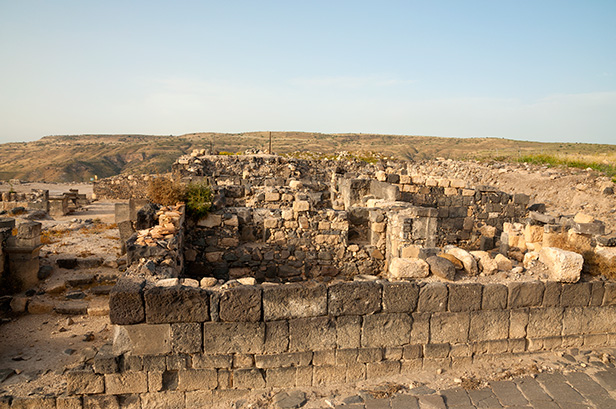 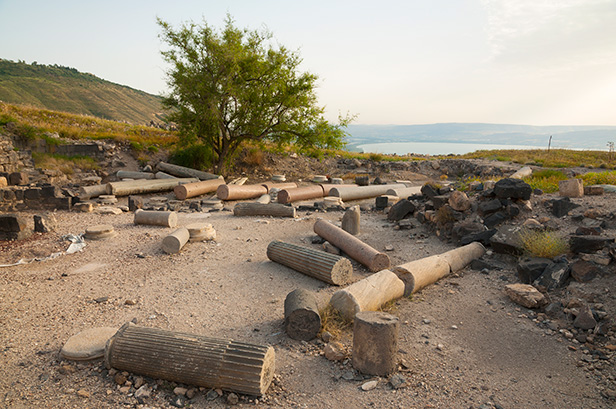 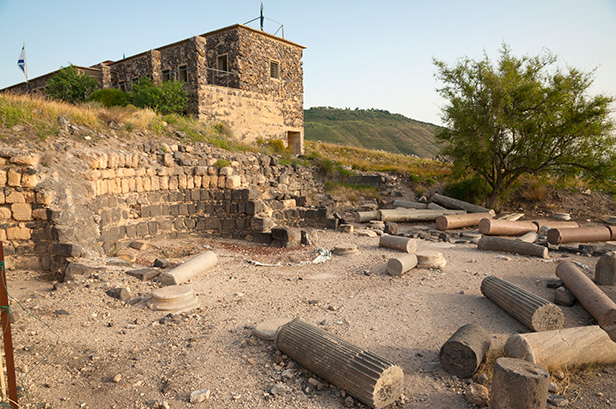 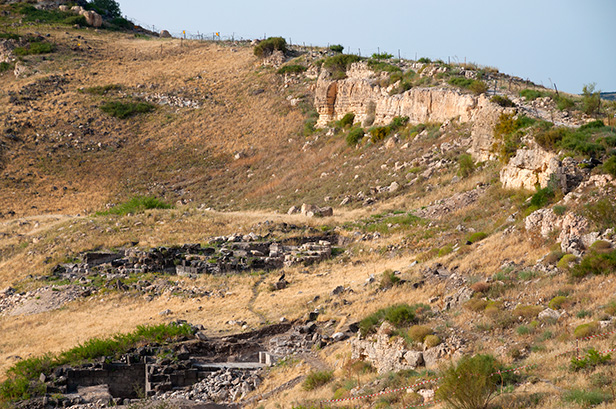