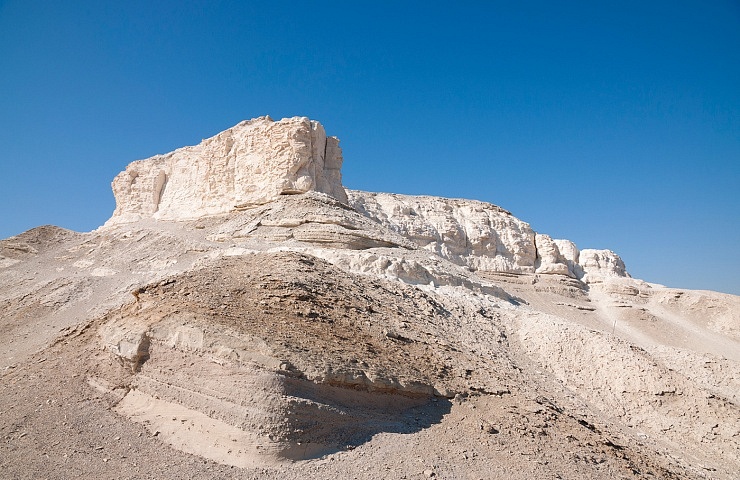 Mount Sodom is located on the south-west side of the Dead Sea, rising some 200m above it. It is actually a series of mountains, 11KM long that are made of salt mixed with a variety of other minerals. The water, penetrating into the salt, is creating large cavities.

The mountain is strongly connected with several Biblical stories (in the Old Testament); concerning the destruction of the cities called “Sodom and Gomorrah” (in the book of Genesis); the rescue of Lot; the turning of Lot’s wife to a salt-pillar and the cave where Lot hid with his daughters.

Upon destruction of the city, God and his angles ordered Lot and his family to flee to the mountains and never look back. Alas, Lot’s wife could not resist the temptation and once she turned her head, she had turned into a salt pillar.

The mountain is uniquely remarkable because it is made almost entirely of a rock salt.

Scenery is beautiful, especially at sunset and sunrise.