Major places of Worship in Tel-Aviv 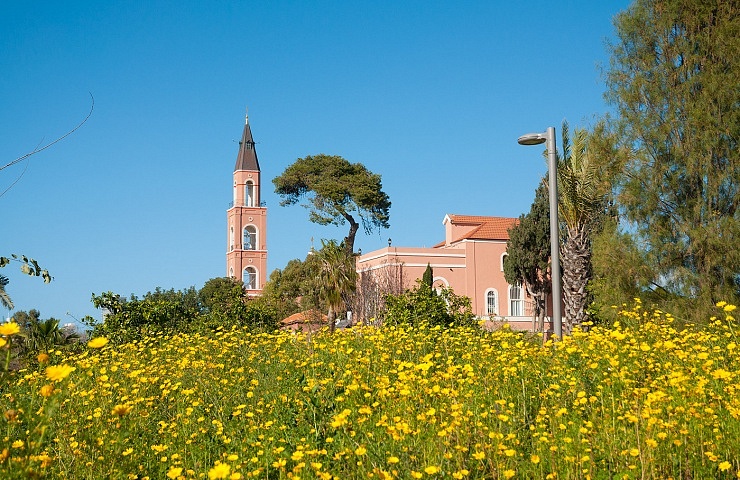 Places of Worship in Tel Aviv serve all major religions. The variety is large. We are glad to offer, herby, links to some of the major places, per religion:

Christian:
A well-known church in Tel Aviv is the Immanuel Church; a Protestant church.
The first Protestant congregation started in Tel Aviv in 1858. The building itself dates back to 1904. The address is 15 Beer Hoffman str.
Click here for more information

Muslim:
One of the outstanding sites is located in Jaffa, called: “Hassan Bek Mosque“, a historical heritage site in Tel Aviv-Jaffa. It is based on HAYRKON str, in Jafa.
The mosque was built in 1916 outside of walls of Jaffa and it is one of the oldest buildings of Tel Aviv city.
Click here for more information