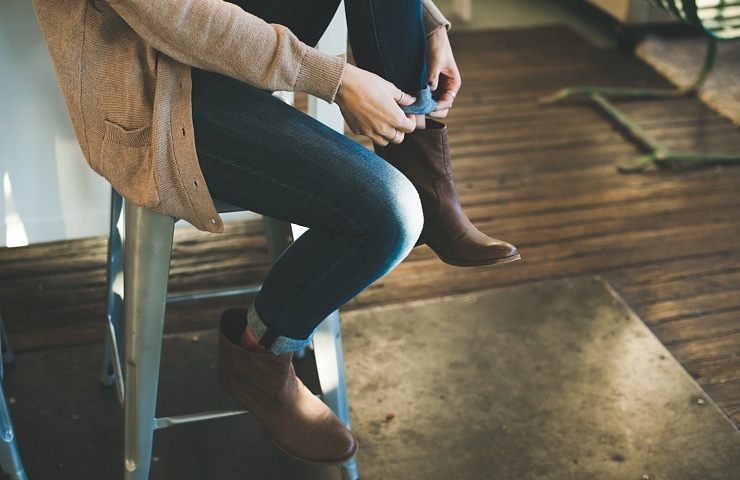 0 Comments
FacebookTwitterGoogle+PinterestTumblrLinkedInRedditEmailPrint
!Herodis-  (Herodium) is one of the most fascinating buildings of the ancient world

The site had already been mentioned in Jewish history's Bar-Kockva letters,  referring to a Palace-Fortress built by King Herod, in 24 BC, commemorating the King's name

The Herodium, a 786m tall Fortress, is located about 8 miles south of Jerusalem.

The Herodium is comprised of both a Fortress as well as of a seven story-high Palace.

A theater with 700 spectators was found with a special standalone arena for the king and his entourage.

The entire complex had been surrounded by magnificent gardens.

A special aqueduct had been created in order to enable running water, between Solomon's-pools, located adjacent to Bethlehem to the site itself. The aqueduct served for drinking water for the Palaces' residents as well as for the gardens surrounding it.

After King Herods' and his son's death, the Herodium had been held by Roman procurators. In year 66 AD, the Herodium was taken and occupied by Jewish rebels and later again, during Bar Kochba's time; it had served as a Jewish site.

The site was first identified in the 19th century. Remains of the Palace-Fortress have been excavated by several expeditions ever since the early 1960s to present days.

In 2007, after years of excavations and research in order to find King Herod's tomb, Dr. Ehud Netzer declared having found it in Herodium.

This find emphasizes the importance of the place to Herod.