Hanukkah; a festival of lights 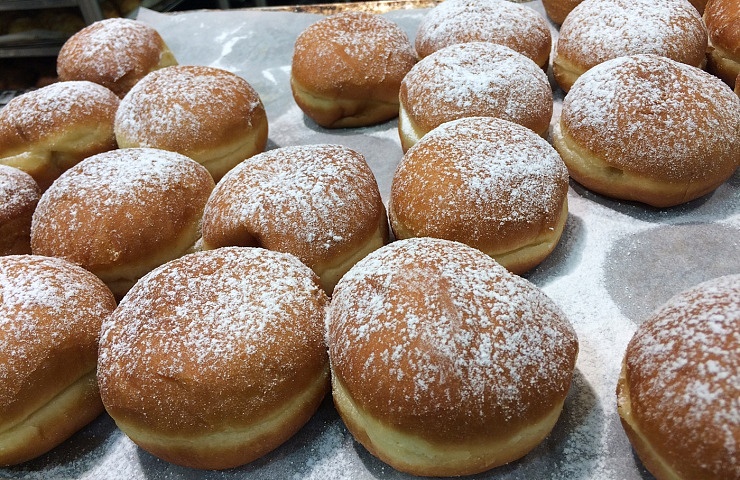 Hanukkah is the Jewish holiday of lights, celebrated this year as of December 6, 2015, usually it is not far from Xmas.

It is being celebrated for eight days from the 25th day of the Jewish month of Kislev (in December) and is commemorating the re-purification of the Jewish Temple in year 165 BC, by the Maccabees, after its desecration by enemies of the Jewish state.

In Hebrew, the word “hanukkah” means “dedication.” The name reminds us that this holiday commemorates the re-dedication of the holy Temple in Jerusalem following the Jewish victory over the Syrian-Greeks in 165 B.C.

Common traditions that are almost universally practiced, by Jews around the world are:

Lighting the hanukkiyah; in order to commemorate the miracle of the Hanukkah-oil, by lighting candles on a hanukkiyah;

Spinning the dreidel; a popular Hanukkah game also commemorating the miracle of the Temple;