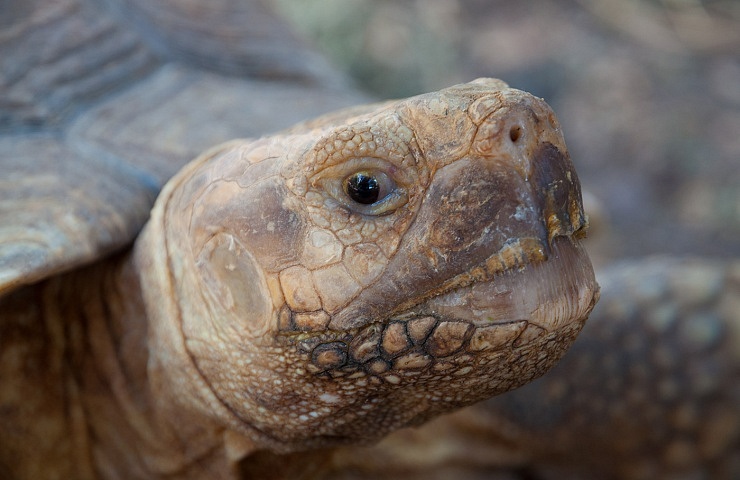 The Haifa Zoo is named after Louis Ariel Goldshmidt.

It started off as a petting ground/corner in mid-1940, by Mr. Pinhas Cohen who was one of the fascinating Biology teachers of Haifa.

Throughout the years it filled with animals and is nowadays known as the “Haifa Educational Zoo”.

The zoo contains a variety of birds, predators, reptiles, and some other 100 species.
The zoo had undergone massive renovations, in year 2002, thanks to local donations.

The zoo is located adjacent to the Carmelit station called “: “Gan-Ha’em”