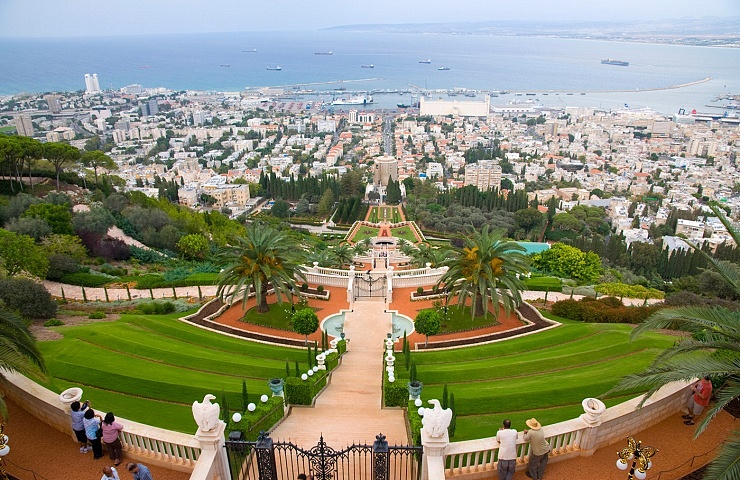 Haifa is the biggest city in the north of Israel. It had been built on the slopes of mount Karmel.

Haifa is known for being a major harbor town of Israel, one of the most important gates to the country.

The city is also known for the University of Haifa institute, many Hi Tech companies and even more industrial plants.

The town’s history goes back to the days of the Bronze Age. It had been conquered and ruled over by various nations and Army leaders over the span of thousands of years.

In the vicinity of this site you may also want to visit Caesarea or Netanya or Mount Arbel.…