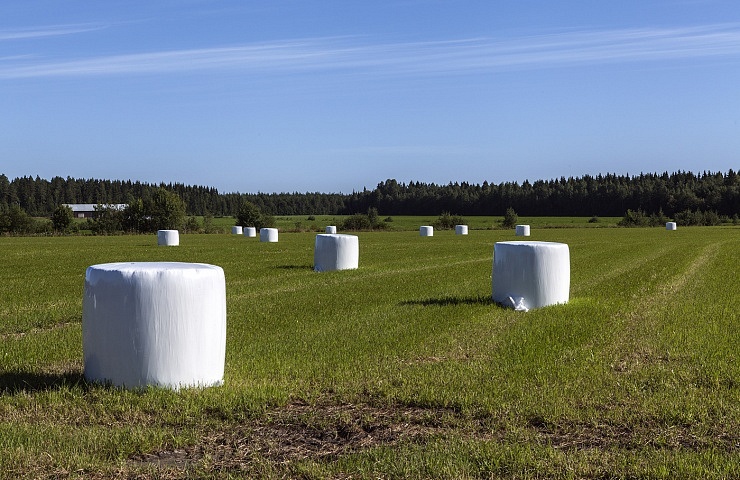 In the 1980s Professor Shlomo Navarro, formerly a principal scientist with the Volcani Center, Israel’s agricultural research organization, developed together with a kibbutz factory which produces PVC sheeting, giant storage bags, called grain cocoons, which save crops from mold and pests.

The cocoons are huge plastic bags, which can be sealed hermetically, keeping out moisture and air. The result is a simple and cheap way to keep produce at its best.

Subsistence farmers in developing countries, who consume a large part of what they produce, tend to store their crops in primitive baskets or bags, which are not effective in keeping hungry bugs and micro-contaminants out. By using grain cocoons, the farmers are able to store and save their crops for near consumption and farming in the future.

In Israel, the problem has another dimension. Jewish dietary laws prohibit the eating insects. Farmers are eager to bring their produce to market as bug-free as possible, but without using harmful pesticides. By utilizing grain cocoon bags, they are able to keep their harvested produce market fresh.

The bags work well in all climates, but particularly where it is humid and hot. Farmers in these climates have the toughest time storing grains. The grain cocoons are widely marketed throughout Africa and the Far East.
A US company, GrainPro, markets the grain cocoon bags. Professor Navarro now works as an international consultant in food technology.