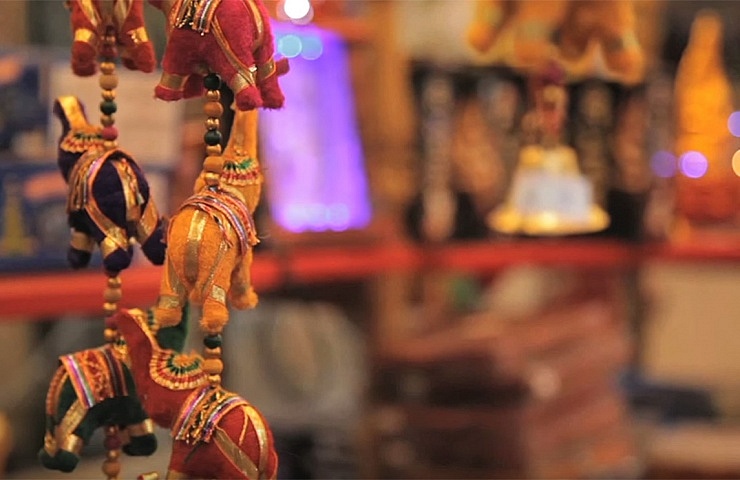 0 Comments
FacebookTwitterGoogle+PinterestTumblrLinkedInRedditEmailPrint
Deepavali, or DIwãli, is the Hindu festival of lights, held on the final day of the Vikram calendar, one type of a Hindu calendar that is followed by Northern Indians. The following day marks the beginning of a new year for Northern Indians, and is called Annakut.
In South India, Diwali does not coincide with the beginning of the year, as Southern Indians follow a different calendar, the Shalivahana calendar. The new year, entitled Ugadi, is followed by people in Andhra Pradesh and Karnataka. Vishu and Varsha Pirappu are celebrated in Kerala and Tamil Nadu respectively. These festivals occur at about the same time, generally during April.