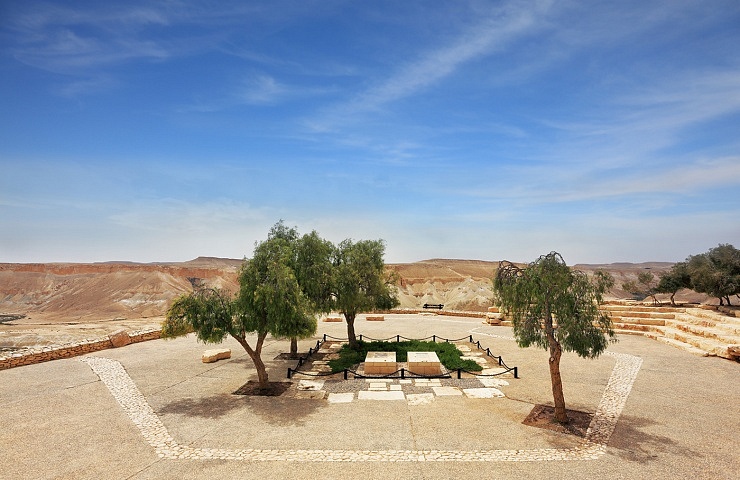 David Ben Gurion was the 1st prime minster of the state of Israel. He started his role in 1948 together along with the declaration of Independence of Israel.

He was born in Poland but decided to come and live in Israel in 1906, at the age of twenty, believing that this was the land of the Jewish people and wanting to assist in growing it for all Jews that had been long ago spread out all over the world.

He became involved in a variety of communities as well as political and social organizations, shining bright in his leadership skills.

Ben Gurion acted as PM between the years of 1948-1954 and later continued to lead various municipal organizations.

In 1955 Ben Gurion was asked to return to the PM office and has then led the state to act in strong defiance to Arab-terroristic attacks. Later, in year 1956 he led the militrary invasion of the Suez Canal (with the backup of British and French forces).

Years later, The US Time Magazine had elected him to be of the 100mMost important people of the 20th century.
Ben Gurion decided to retire from active political life in 1963 and chose to build his humble home in Kibbutz Sde Boker in the Negev desert, in the southern part of Israel.

Ben Gurion was an avid believer that it is immensely important to relieve the desert into a flourishing agricultural and social part of the country.

Ben Gurion and his wife Paula lived happily in their small home (also named as “hut”) in the kibbutz. Ben Gurion died in year 1973.

The hut’s preservation, remaining as it was in 1973, represents the fulfillment of a Ben Gurion’s will.

David and Paula Ben Gurion are buried in a special small cemetery, near their home, overlooking the beautiful and peaceful desert that had been their home. It is a place to visit, no doubt.