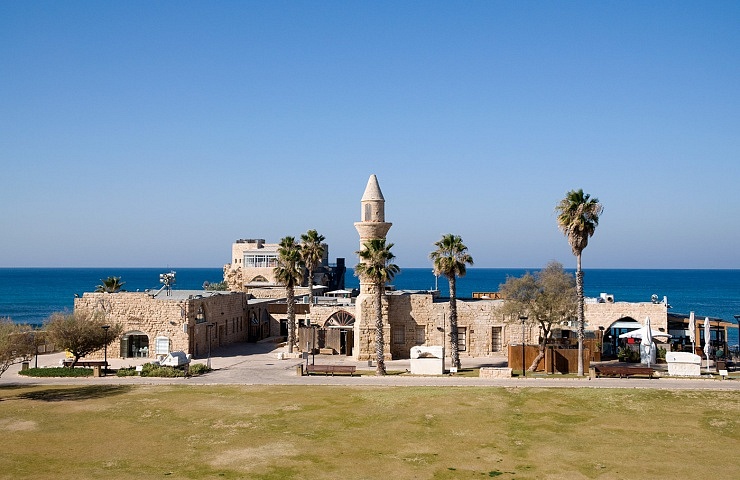 Caesarea is a national park on the Israeli coastline, between the cities of Haifa and Tel-Aviv.

The ancient Caesarea harbor had been built by King Herod the Great arout 25–12 BCE.

The city has –then- been inhabited by Romans and later by Byzantines; based on the current conquerors of the land.

Caesarea continued to flourish during the Byzantine period, through the Early Arab period and apparently until the 11th-century’s Crusader conquest.

Later, the city and its monuments were buried by sand storms.

Nowadays it is a national reserve/park, offering a beautiful promenade

Here are some of Caesarea’s photos, to offer you a glimpse of its variety and beauty.