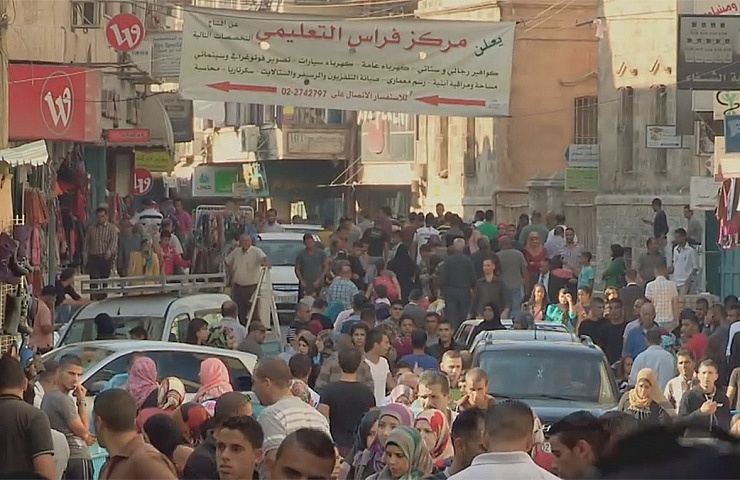 Bethlehem is an important site in all three religions that represent the land of Israel: Judaism, Islam and Christianity.

The meaning of the name stems from the Hebrew and Arabic terms “House of Bread”.
The city is located south of Jerusalem, Further to the 1995 Israeli- Palestinian Internal agreements; it had been handed over to the Palestinian local Government.
Jews believe that Bethlehem is the burial place of the Biblical Mother “Rachel”.  In addition, Kind David had been anointed in Bethlehem.
Christianity believes that Bethlehem is the birthplace on Jesus, as told in the gospels of Mathew and Luke. This is one of the holiest places for believers.
The town is situated on the Palestinian-Governed territory and is inhabited by one of the more ancient Christian communities, aside local Muslim citizens.
Altogether there are some 30,000 local citizens.
The city is house to many Churches; be it of Greek-Orthodox origins or Ethiopian or Roman- Catholic or Armenian or Coptic.
One of the outstanding Churches; with a long-standing history is the Basilica /Church of the Nativity; it is said that it had been first established thanks to Helena’s (Queen mother to Constantine) request.
The city is home to several Mosques, too. The most famous one is the Mosque of Umar, as of 1860 to commemorate Caliph Umar’s visit to Bethlehem.
Various other palaces of interest for Christian travelers are:
-The Milk Grotto (not fat from the very central Manager Square) – this aligns with the story of Mary’s escape from Herod’s soldiers while breastfeeding; the milk was spilled and created a chat white color of the rock, Until this day it is said that the rock has healing powers, especially for young mothers.
-The field of Ruth (as in the Biblical Ruth and Boaz story)
-David’s Wells (from which it is believed that King David had drunk)