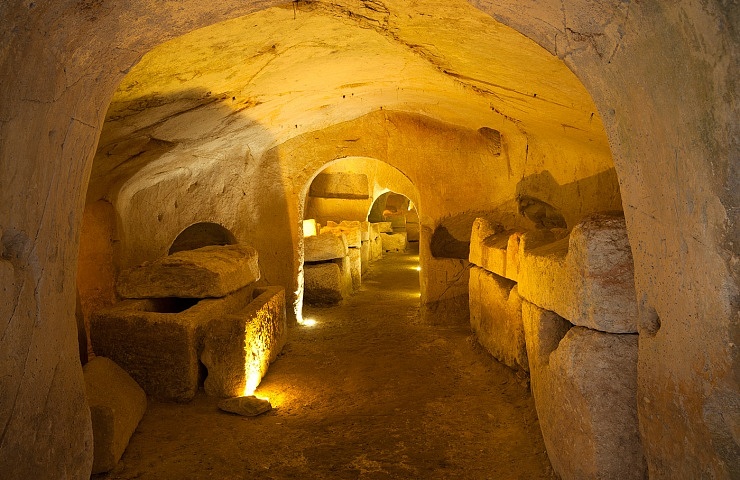 0 Comments
FacebookTwitterGoogle+PinterestTumblrLinkedInRedditEmailPrint
Beit-Shearim is an ancient archaeological site, situated in the lower Galilee.
The ancient town of Beit-Shearim , used to be an important Jewish settlement in former years, mainly during the Jewish Mishnah and Talmud periods.
The village is situated on a hill; rising up high in the north to the Jezreel-Valley.
Recent excavations have uncovered the remains of a synagogue, public buildings and other daily as well as sacred structures.

One interesting address bears the name “Bishara”; a Greek name for Beit-She’arim, which removes any doubt as to the identity of the place.
One of the most fascinating archeological discoveries is the excavation of the Jewish unique cemetery of Beit-She’arim; it contains more than 30 burial-niches,
Underground (!).
At the top of the hill of Beit-Shearim (also named as Sheikh Wardell) were found the remains of a public building (basilica), probably founded in the days of Rabbi Judah the Prince/President.
Another interesting find is a bronze statue, based on the top of the hill, depicting Alexander Zaid (one of the earlier guards of the pre-born state of Israel), mounted on his horse -overlooking the Jezreel-Valley fields.

Zaid moved to Israel in 1904 and was one of the founders of the elite squad called ” Bar- Giora” group; founded by the organization of “Ha-shomer”. He was killed in an ambush in 1938 when Arab feuds had baited him.
Up on the hill, near the statue, Sheikh Wardell’s burial grave had been found. This is a building with two domes, where previously a small spring had been operative.
Info and Opening hours:
April – September, 8:00 am to 17:00 pmOctober – March,  8:00 am to 16:00 pm.

The tour usually lasts an 1-2 hours. Visits are available year-round. 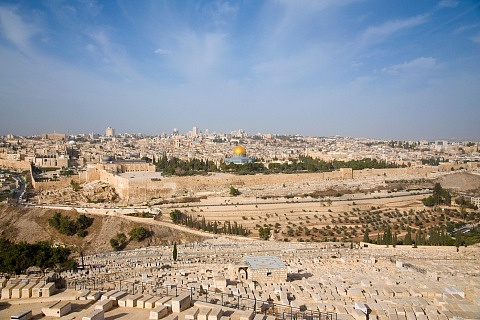 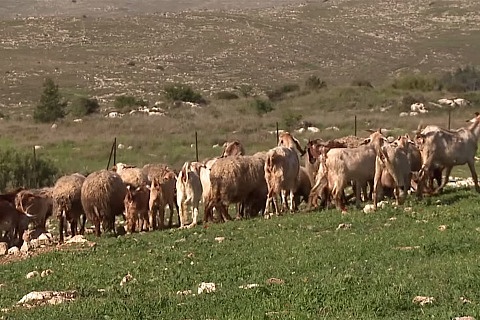 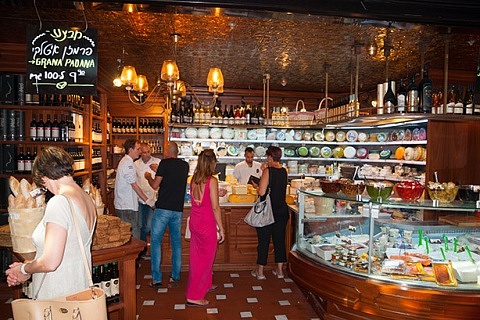