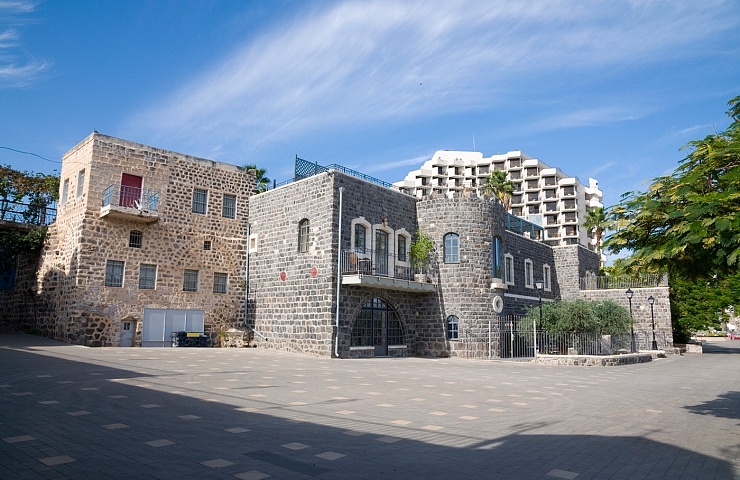 Initial credit for the concept of twinning cities should be awarded in time of post-WW2 – to the French Prime Minister Charles de Gaulle and the Chancellor of West Germany, Konrad Adenauer 1945. They were aiming at relieving the hostility between the two nations, hoping to allow a direct formation of relationship between the residents as well as the leaders of German and French cities.

Hearing of it in Israel, PM David Ben-Gurion supported the concept, which has gained speed in Israel in early 1960s. The Israeli government and the Foreign Affairs Ministry had contacted officials of local authorities and had encouraged them to formulate relationships with cities in the young state of Israel.

Nowadays, terms such as “partner towns” or “sister cities” are also used to describe the same concept.

By 2001, 89 local authorities in Israel (49 cities and 40 local and regional councils) had twin-city agreements with overseas cities/countries. Numbers have grown since and these days we are looking at a diversity of agreements.

As twinning is not unique to only two unique cities, each city can “twin” with more than one other city….for example:

Some examples of twinning are: