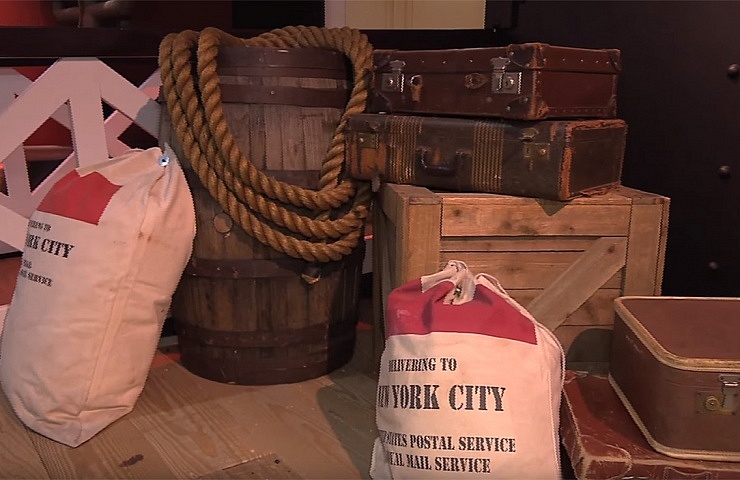 Titanic-The Artifact Exhibition will arrive in Israel, in June 2014.

The Exhibition portrays over 200 original artifacts that had been salvaged from the wrecked ship, in the depth of the Ocean, just a few years ago.

The Titanic had been the largest ship in the world, when on April 15, 1912 it clashed into a huge iceberg and most of its brew and guests- had drowned.

Now, some 100 years later, the traveling exhibitions aims at telling the story of the people on board and of its drowning as well as of it people.

The exhibition will take place at Maxidom Hall at the Exhibition center in Tel-Aviv, between June 7-August 23, 2014.