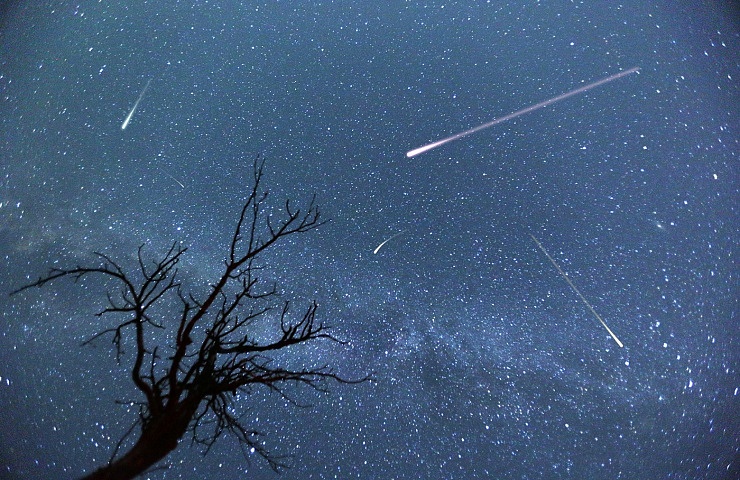 Once in a cycle of time, a large snowball flies in and reaches our solar system Each time it arrives, around August 10-12, Earth goes through this large cloud of very small space- particles; that usually burn up in our atmosphere and create one of nature’s most spectacular annual events.

This is called “The Perseid meteor shower”, which is one of the best sources of “shooting stars”.
The Perseid usually shows in the sky every July and reaches its peak in mid-August.

There are observations of this annual event that go back some 2,000 years!

On August 18, a Conjunction of Venus and Jupiter is also about to take place in the Astronomical calendar.
Conjunctions are very rare events at which two or more objects appear extremely close together in the sky (at night).

These two bright planets will come quite close to each other, usually in the early morning sky.

This rare, double-planet event is definitely one not to miss. Have a look-out for them, in the east, just before sunrise.