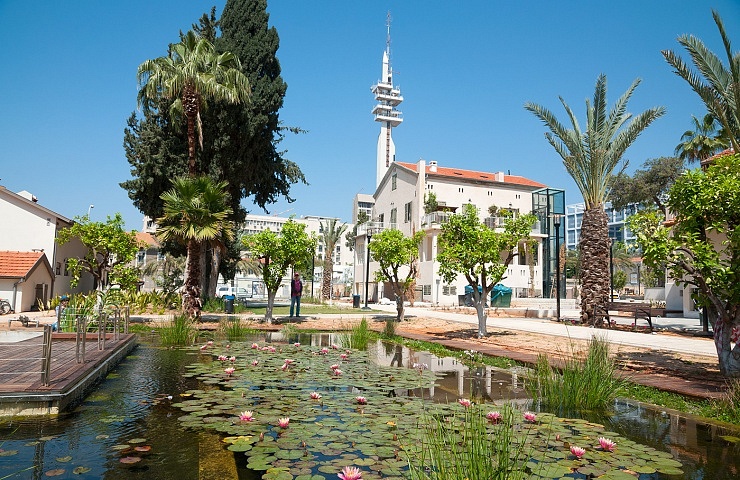 Deep down, some 10 meters beneath the Sarona compound in mid Tel Aviv, lie a large network of tunnels.

The tunes date back some 140 years, to the time period of the Templer settlement in Tel Aviv.

Upon their establishment in Tel Aviv, the German settlers/Christian believers- the Templers, had built  flourishing settlement, filled with greenery, vegetables, fruit and….. whine.

Yes, indeed, they had planted vineyards in order to make wine. 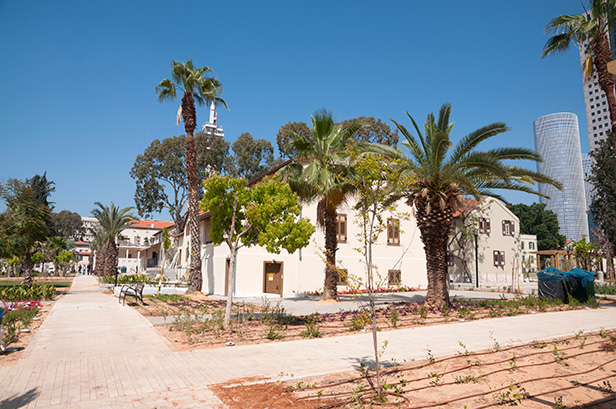 At that time, they needed basements in order to store the wine and had started digging beneath the settlement’s streets.

Years later, the British mandate authorities had overtaken the compound, after exiling the Templers from Palestine (mostly to Australia) and had taken ownership of the basements, enlarging them into tunnels; in order to serve for military and espionage purposes.

Years later, upon the establishment of the state of Israel, the Israeli Authorities had refined the tunnels in order to serve them better in terms of homeland security and military purposes.

How to enter? It’s simple, just look for stairs leading downstairs and… explore… 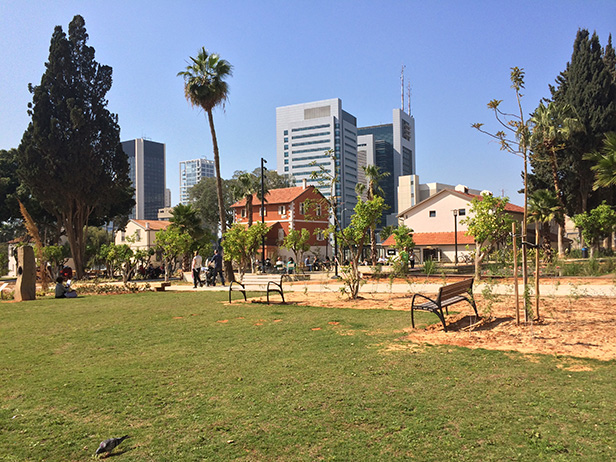