The land of Israel and Olive trees 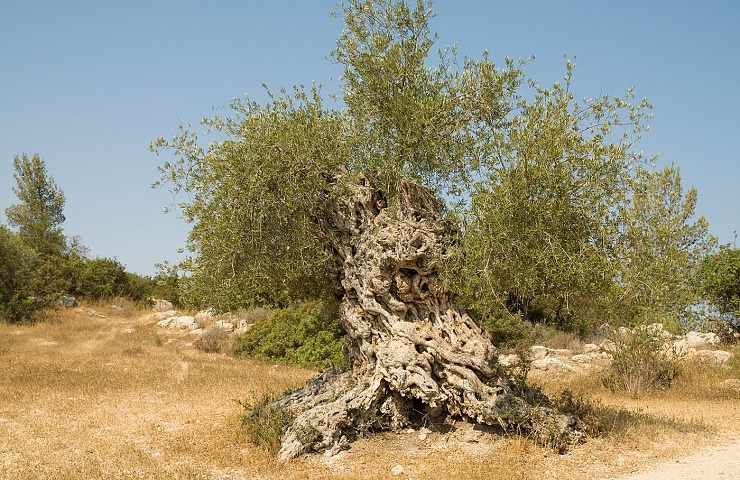 Harvesting Olives has been one of the major agricultural activities in the ancient land of Israel; for thousands of year.

In recent years, the project of restoring healthy olive-trees to the land has been marked highly, as well as funded, by the Israeli government.

The Ben-Gurion University has even taken this national priority one step further, in a scientific search of how to grow an olive tree forest without irrigation and only through the collection of the desert’s natural rainfall!

Olive trees have an immense significance to Israel and to the Jewish people.
The olive branch has been a traditional symbol of peace, for thousands of years.

What, then, are the olive’s qualities that are associated with peace?

• Olives provide oil for lamps, hence we have light.
• The cleansing power of olive oil offers purification.
• The olive tree has symbolized fertility and vitality for centuries.
• Olive trees can live for hundreds of years.

The olive branch has already surfaced in the biblical story of Noah and the flood.
Noah had sent out a dove to find evidence of a dry land. The dove returned with an olive leaf in its beak; meaning that the flood had ended.

The inhabitants of the land of Israel; Jews and Arabs, have enjoyed the blessing of the Olive trees and the variety of the olive-trees’ products.