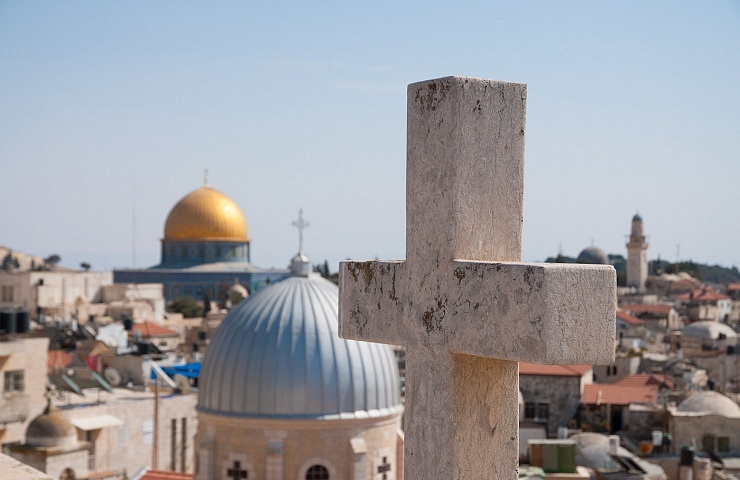 Jerusalem is important to Christians because it was where a very young Jesus impressed the sages at the Jewish Temple. It is also where he spent the last days of his ministry, and where the Last Supper, the Crucifixion, the Resurrection, and the Pentecost took place.

One of the these communities is the International Christian Embassy in Jerusalem, that was founded in 1980 to demonstrate worldwide Christian support for Israel and for Jerusalem as its eternal capital.

It is a center where Christians from all over the world can gain a biblical understanding of the country and of Israel as a modern nation.