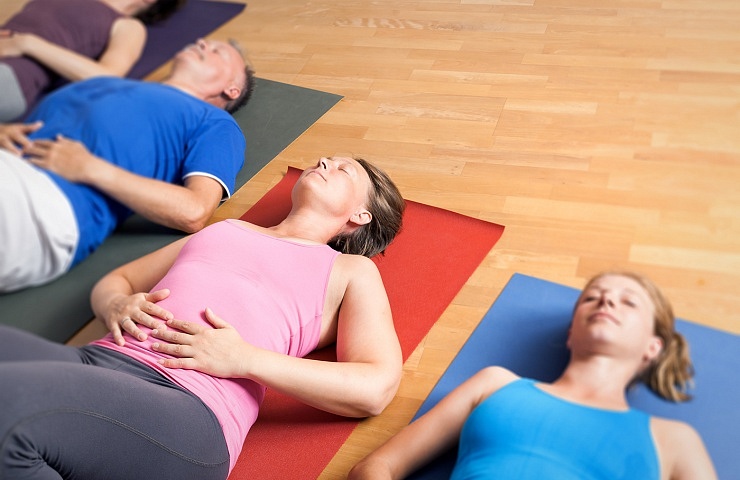 The Feldenkrais Method, was designed and developed by Moshe Feldenkrais, (1904-1984). It is often referred to simply as “Feldenkrais”. It is a somatic educational system, which means that the mind and body are perceived as one whole.

When practicing the Feldenkrais Method it is possible to reduce pain or limitations in body movement, to improve physical functions, and to promote general wellbeing by increasing personal awareness and expanding the participants’ movement repertoire. It is a simple and intelligent way to reach full potential in body movement
Moshe Feldenkrais was born in the former Soviet Union.

In 1918 he immigrated to Palestine and completed his high school education in Gymnasia Herzliya. After his graduation, he took an interest in self-defense methods such as Judo and Ju-Jitsu. In the 1930s he moved to France to study engineering and physics, and continued to improve his Judo and Ju-Jitsu techniques. In 1940, on the eve of the Nazi invasion of France, he fled to Britain and worked as a science officer with the British Admiralty War Office.
An old knee injury worsened while he worked on slippery submarine decks. This led him to explore and develop self-rehabilitation through different techniques and movement. Martial Arts, child development, biomechanics, the Alexander Technique, brain research, psychology, and Eastern systems such as acupuncture and yoga inspired him.
His physical routines and exercise eventually evolved into what is known today as the Feldenkrais Method. In 1949, he published the first book on the Feldenkrais Method, Body and Mature Behavior: A Study of Anxiety, Sex, Gravitation and Learning.
In 1951 he returned to Tel Aviv for good and began to teach his method full time. Together with his personal assistant, Mia Segal, he continued to develop the Method for the next 30 years and initiated an international program to train teachers so that they could train others and work with the public.
Today the Feldenkrais Method is recognized as a treatment of existing physical ailments and as a preventative measure to assure long-term health and well-being. The method gained worldwide acclaim, and is in demand in clinics, medical centers, commercial gyms, rehabilitation centers, schools, and private institutions that promote health and well-being.