The Ethiopian Orthodox Church
A taste of Israel, Central Israel, Explore Israel, General, Good to know, History, History alive, Jerusalem, The Bible and places in Israel, Tips of the Top in Israel, Walking in the Bible's footsteps... in the Holy Land  /  September 3, 2015  /  By Aaron Fin
Home / Good to know / A taste of Israel 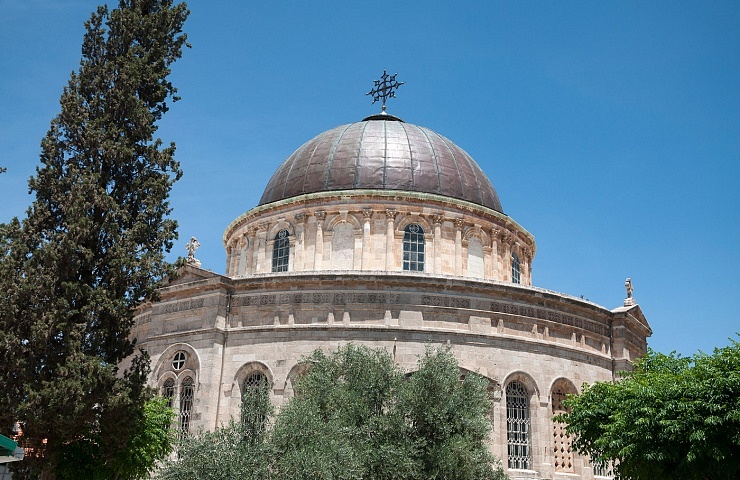 The Ethiopian Orthodox Tewahedo Church has maintained a presence in Jerusalem for more than 1,500 years.

There are claims that there has been representation of the Church in Jerusalem ever since the famed meeting of the Queen of Sheba and King Solomon some 3,000 years ago. The Church is the predominant Oriental Orthodox Christian Church in Ethiopia and was part of the Coptic Orthodox Church until 1959.

In the 19th century, a succession of powerful Ethiopian monarchs decided to establish a strong presence outside Africa. In 1888, Ethiopian Emperor Yohanes bought a large plot of land and began construction of a new church and monastery outside the walls of the Old City.

The complex eventually lent its name to the road on which it is situated – Ethiopia Street.