The city of Ramla 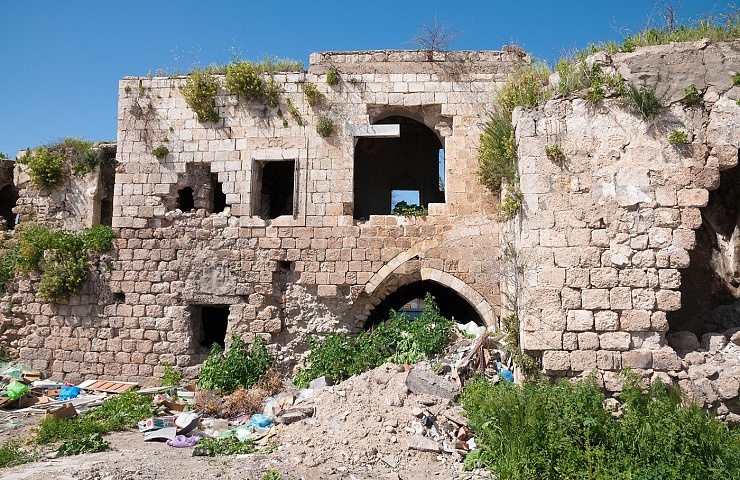 Ramla is a city at the center of Israel, southeast of Tel Aviv–Yafo.

It had been established in year 717 by a Muslim Caliph by the name of Sulaymān ibn-Abed-al-Malik, whoi had created it to be his administrative Capital of Palestine.

The city had been built with unique Mosque (these days it is in ruins….) aside marketplaces, towers and a variety of fortifications, to withstand enemy-conquerors.

Over the decades, the city had been turned over from hand to hand, being ruled by Mamlukes, Crusaders, Arabs and Jews.

The British, when they governed Palestine used it as a major city and even great Saladin conquered it in year 1187.

Nowadays Ramla’s population consists of Muslims, Christians and Jews, living together side by side, peacefully.
The city is also unique in having a Jewish-Arab Friendship League.

The city has a long and rich history, beautiful buildings and delicious flavors at its varied restaurants.

It is definitely a city to visit and explore.