A taste of Israel, Central Israel, Did you know?, Explore Israel, General, Good to know, History, History alive, Jerusalem, The Bible and places in Israel, Tips of the Top in Israel, Walking in the Bible's footsteps... in the Holy Land  /  September 5, 2015  /  By Aaron Fin
Home / Good to know / A taste of Israel 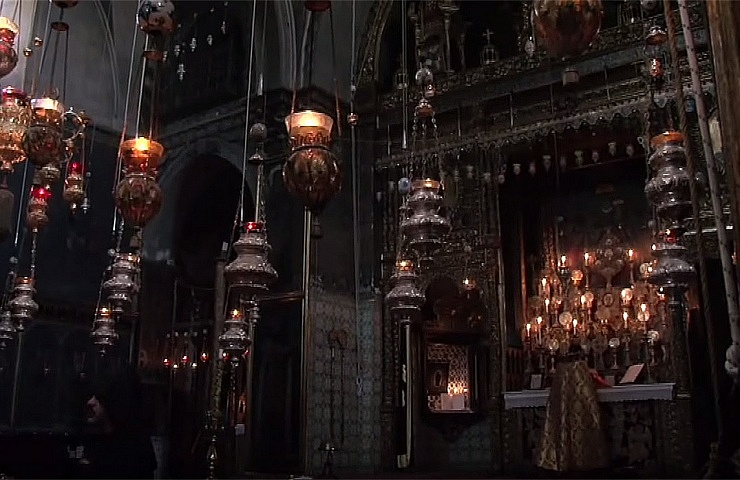 The Armenian Orthodox Church dates from the year 301 and the conversion of Armenia, the first country to embrace Christianity.
An Armenian religious community has been present in Jerusalem since the 5th century. The Armenian Patriarchate of Jerusalem was established in 1311.

Throughout the 19th century and during and immediately after WWI, the local Armenian community grew with the absorption of survivors of the Anatolian massacres.