Thanksgiving (as practiced in the US) 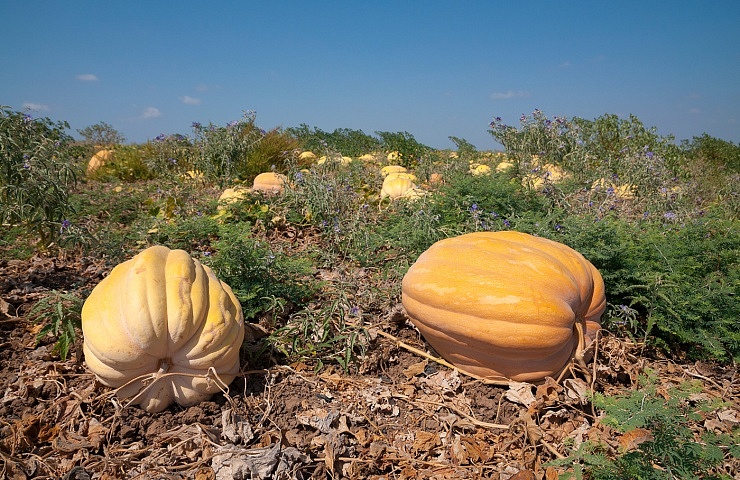 Thanksgiving is observed on the every fourth Thursday of November (in the US).

The ancient Greeks, the Romans and the Jews had their own festival of Thanksgiving which they celebrated to appease the gods and goddesses of harvest. The harvest festival of the Jews, Sukkot, dates back to 2,000 years.

The origin of this tradition dates back to the 1621. On 1620, the Mayflower set ground on Plymouth Rock. This was the final destination of the Separatists. To escape religious persecution the Separatists left their home in England and first sailed to Holland but soon they became tired with the ungodly way of living of the Dutch and decided to make a pilgrimage to America. For this they negotiated with a London Stock Company to finance a trip to America. Along with the Pilgrims the others who made this trip were those whom the company hired to protect it’s interest.

After a devastating first winter, when they lost 46 members of the original 102 who made the trip, the Pilgrims had a bountiful fall harvest in 1621. Beating all the odds the Pilgrims had settled in the new land and for this Governor William Bradford, proclaimed a day of ‘Thanksgiving’ that was to be celebrated by all the colonists and they did not forget to invite the 91 Indians who had helped them.

There remains a debate over what the Pilgrims had at the first feast and how much similarity does it have with the modern Thanksgiving spread. That they had venison is certain but whether they had turkey is a matter of doubt. The term turkey was used by the Pilgrims to mean any sort of wild fowl. Though the pumpkin is a staple dish in a Thanksgiving feast today, yet the first feast did not include this delicacy. There were no dairy products either. Boiled pumpkin was there and also fried bread from corn. Along with these they had fish and berries, lobster and water cress and dried fruits and clams. The feast was to repeated next year.

In 1623 the Pilgrims faced a severe drought and they gathered together to pray for The third Thanksgiving was proclaimed on 20th. June 1676. The governing council of Charlestown, Massachusetts decided to celebrate 29th of June as the day of Thanksgiving. On Oct.2000 after the historical victory over the British at Saratoga, the 13 colonies joined in the thanksgiving celebration. But it was not repeated next year. It was George Washington who for the first time proclaimed a National Day of Thanksgiving in 1789. But many did not agree with the idea of celebrating a national holiday which had it’s base in the hardships of a few Pilgrims. President Thomas Jefferson dismissed the idea of having a national holiday for Thanksgiving.

After 40 years of campaign by the magazine editor Sarah Josepha Hale, President Lincoln in 1863, proclaimed the last Thursday of November as a national day of Thanksgiving.