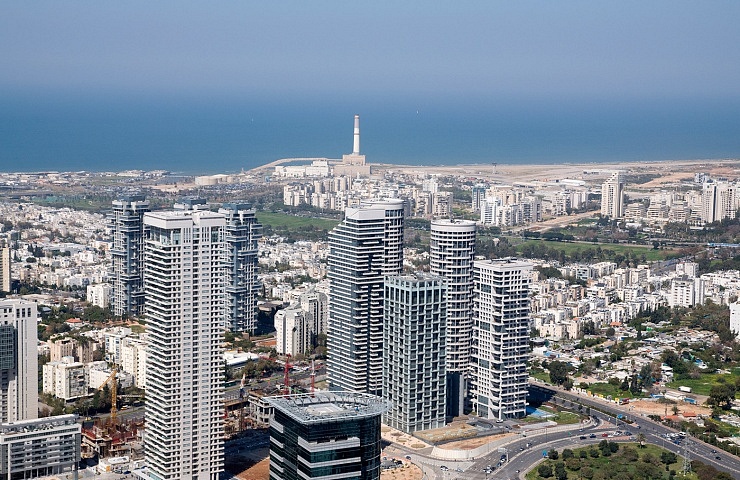 Tel-Aviv was the first Jewish venture of building a city in the new land of Israel, outside of the walls of old Jaffa, hence its name “The first Jewish City”.

In 1881 Jewish inhabitants have built the first houses outside of the walls and the name of this neighborhood has been known until today as “KEREM HATEIMANIM”.

In 1887 “NEWE ZEDEK” was created and in 1909, Tel-Aviv city had formally been established, first by the name of “AHUZAT BAIT” and a year later it had been decided to name it “Tel-Aviv”.

1917 was the year of the British occupation of Israel, 1936 signified the growth of the city as the largest town in Israel and in 1936 its small port had been established.

In 1949, after the establishment of the state of Israel, the two neighboring cities: Tel-Aviv and Jaffa had been unified into one large city.

In the gulf war of 1991, Skud missiles had been fired at Tel-Aviv by the Iraqi army and many citizens had then fled in fear of the missiles. The city had taken the first hits of that war.

In the 90’s the city suffered from various terrorists’ attacks.

These days, the city is populated by some 450,000 citizens, but each day, thousands of other people enter the city to their workplace.

As of recent, Tel-Aviv was acknowledged as a World Heritage Site by UNESCO.

Tel-Aviv is the center of Israel’s cultural life, especially at nightfall.