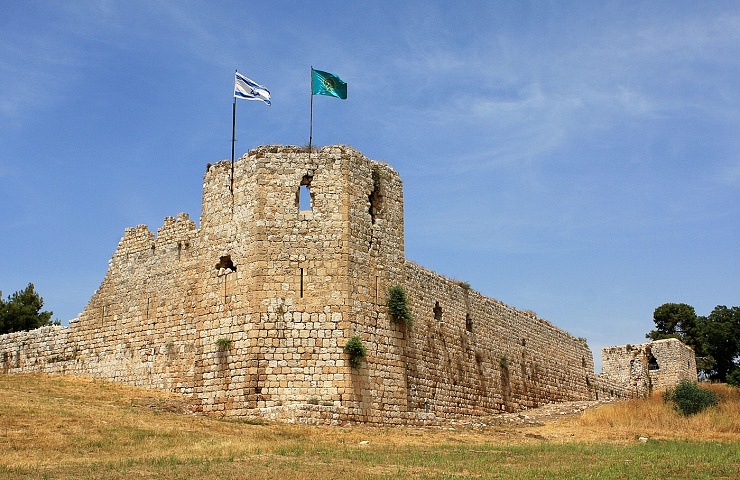 Tel-Afek is part of the Yarkon National Park which is located in the east of the city of Petah-Tikva, and west of Kafr-Qassem and Rosh-Ha’ayin.

Tel-Afek is also known as “Antipatris”; and includes an Ottoman Fortress.

The Fortress was part of a city that had been by Herod in the first century AD and later destroyed by an earthquake in year 363 AD.

The city was named after Herod father, Antipater the Edomite.

Antipater was a Counselor and high Commissioner during the time of the last kings of the Hashmonean dynasty. The main street of the Fortress can still be depicted today, at the main street (a similar pattern was also found in Beit-Shean archeological Park.

Tel-Aek (Antipatris) was mostly used and populated by Crusaders, Arabs, Ottomans and Turks. The Park had been (mostly) made handy for baby-strollers and for wheelchairs. Please note that there is an entry-fee.