Special People in a Special Country 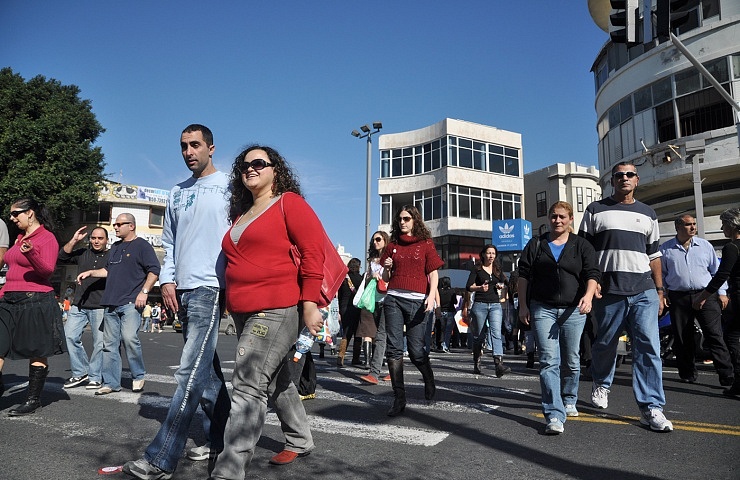 Volunteerism has been growing in the country; not only the elder find time for it but youth, all over the country; takes part in the various projects that are available for them. Recently, meanly in the last five years, a University survey claims that an increase of 13% has taken place within the Israeli society.

Here are some of the volunteer’s stories:

Avi Toybin, a Tel Aviv citizen, walked by the Yarkon River in April 2009, encountering a scene in which a kayak had turned over, in the river, while its sailor got caught beneath it.

Avi did not think twice and entered the deep water pulling out the young lady-sailor, Jasmine Feingold, thus saving her life.

The Yarkon river was considered -at that time and many years beforehand- to be a highly contaminated river, hence no one wished to enter its waters.

Avi was awarded the high Volunteer Award by the President. Mr. Shimon Peres.

For the taste of it, this is the long list of Award winning volunteers of year 2008, as announced by the President’s chamber:

Individual recipients of the medal for 2008:

Organizational recipients of the medal for 2008:

Youth recipient of the medal for 2008:

Citation for an extraordinary act to benefit society

For more I formation about volunteerism in Israel, please refer to the Volunteering in IL website:

NewerGay and Lesbian Community in Tel Aviv
OlderStreams in Christianity