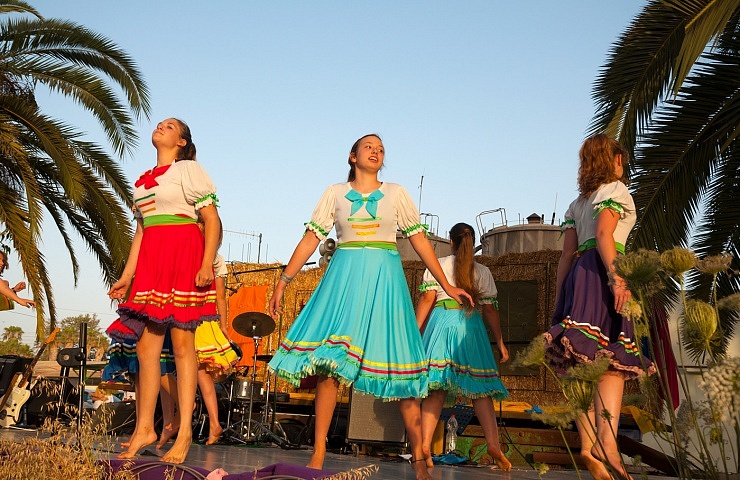 The holiday of Shavuot, is one of the major festivals in Judaism.

The Holiday usually takes place around seven weeks after Pessach (Passover). This year it will be celebrated on May 23-24, 2015.

Shavuot’s tradition is celebrated with cheese, wine, fruit and… wearing of white clothes. 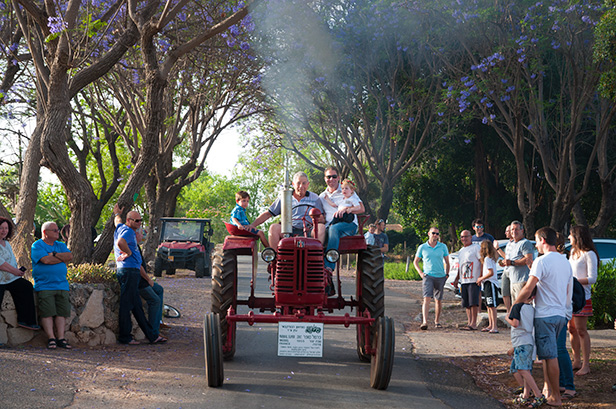 Initially, Shavuot had started out as an agricultural holiday. In the days of the Temple, Jewish pilgrims would bring lavishly decorated baskets of their “first fruits” to the Temple. 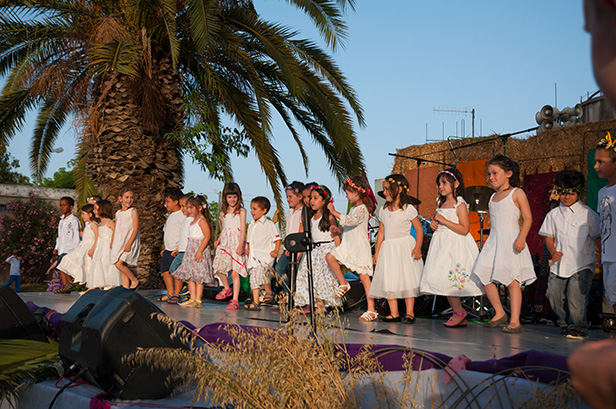 The Tikkun Leil Shavuot is an all-night group Torah study session. According to legend, the Israelites at Sinai all fell asleep, and Moses had to wake them up to receive the precious Torah in the morning. To show dedication to the tradition. people stay up all night. 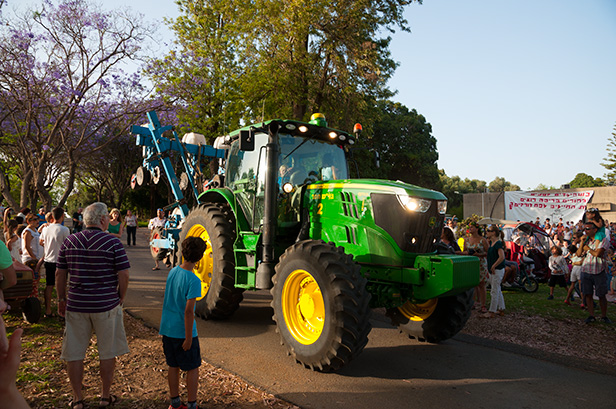 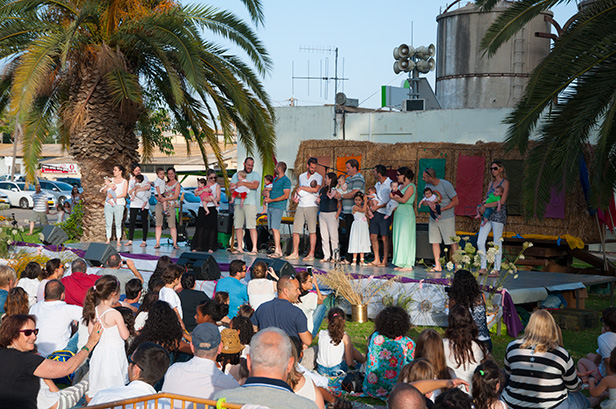 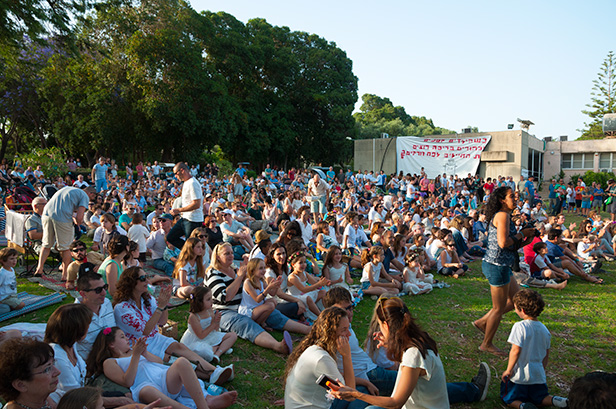 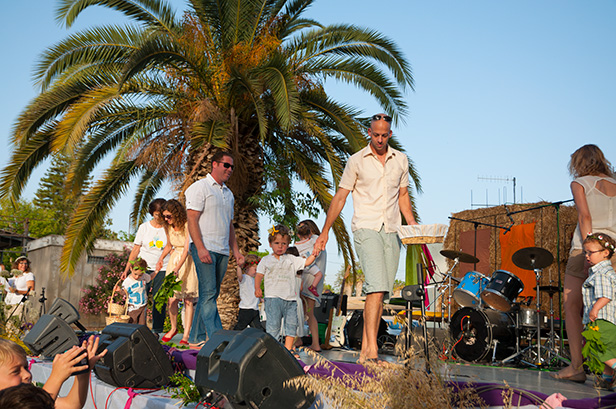 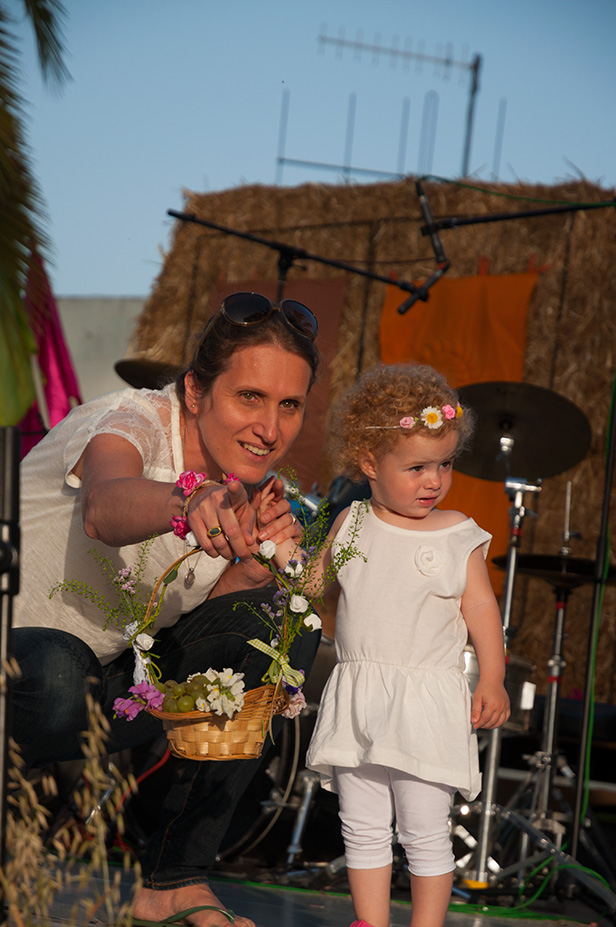