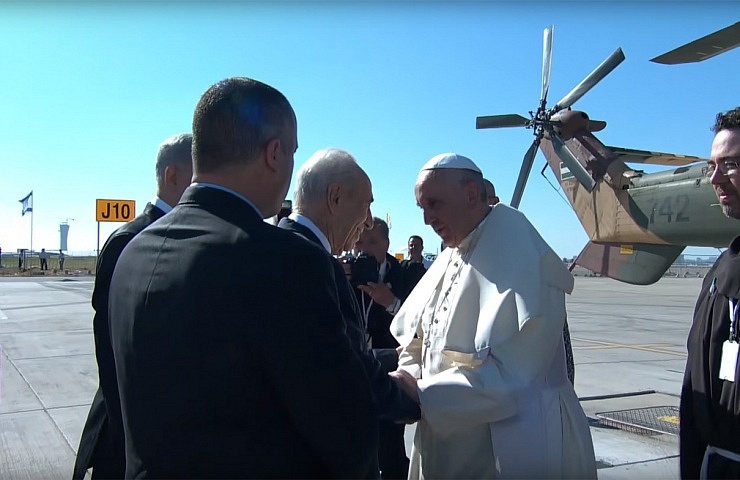 The Vatican confirmed that Pope Francis plans visiting Israel in May 2014, probably on May 24-25.

That would make it the yet another meaningful Christian -Papal visit in the Holy Land in the scope of the past years.

Pope Francis announced his plans to visit  the cities of Jerusalem, Bethlehem, and Amman.