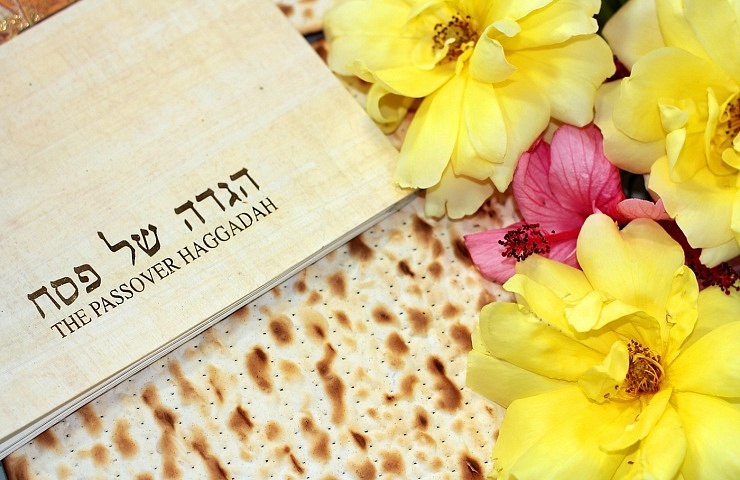 Passover, the Jewish holiday, or “Pessach” in Hebrew; is the one most commonly observed, even by otherwise non-observant Jews.

Pessach begins on the 15th day of the Jewish month of Nissan. It is the first of the three major festivals with both historical and agricultural significance (the other two are Shavu’ot and Sukkot).

Agriculturally, the holiday represents the beginning of the harvest season in Israel, but little attention is paid to this aspect of the holiday. The primary observances of the holiday are related to the Exodus from Egypt, after generations of slavery.

The name “Pessach” stems from the Hebrew root Peh-Samech-Chet , meaning to pass through, to pass over, to exempt or to spare. It refers to the fact that God “passed over” the houses of the Jews when he was slaying the first-borns of Egypt.

In English, the holiday is known as Passover. “Pessach” is also the name of the sacrificial offering (a lamb) that was made in the Temple on this holiday.

Probably the most significant observance related to Pessach involves the removal of chametz (anything relating to flouer-baking) from the homes. This commemorates the fact that the Jews, when leaving Egypt, were in a hurry, and did not have time to let their bread rise.

The grain product eaten during Pesach is called Matzah. Matzah is unleavened bread, made simply from flour and water and cooked very quickly. This is the bread that the Jews made, when fleeing from Egypt.

On the first night of Pessach a special family meal takes place with ritual reading and singing, in order to remind the Jews of the significance of the holiday. This meal is called a Seder , from a Hebrew root word meaning “order,” because there is a specific set of information that must be discussed in a specific order.

Pessach lasts for seven days. The first and last days of the holiday (first two and last two outside of Israel) are days on which no work is permitted.