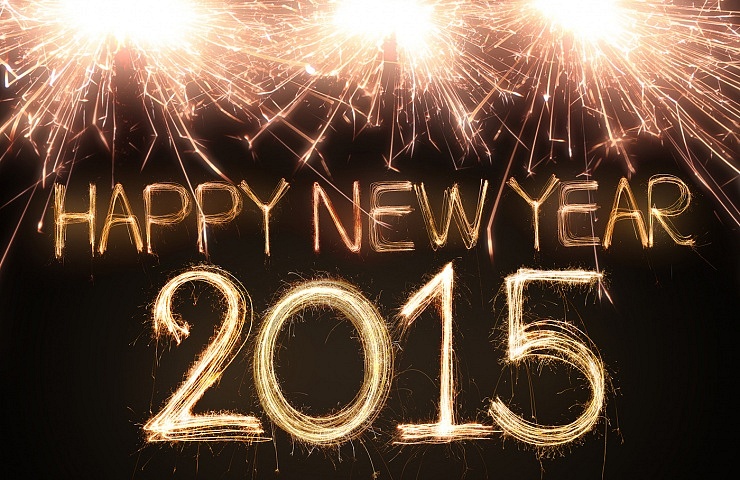 New Year’s Day is the first day of the year, in the Gregorian calendar. In modern times, it is January 1. In most countries, it is a holiday. It is still celebrated as a religious holy day on January 14 by those who still follow the Julian calendar such as followers of some of the Eastern Orthodox churches (known as Old Calendarists).

January 1 marks the end of a period of remembrance of the passing year, especially in radio, television and the newspapers, which usually starts right after Christmas Day. Political parties, governments, sports teams, and other things such as new music and other artworks are rated by journalists, notable events are reevaluated in summaries in news sources, and comedians get to reuse comedic material about news events again.

This day is traditionally a religious feast, but since the 1900s, has become an occasion to celebrate on the night between December 31 and January 1, called New Year’s Eve. There are often fireworks at midnight. Depending on the country, individuals may be allowed to burn fireworks, even if it is forbidden the rest of the year.

It is also an occasion to make New Year resolutions, the most popular ones in the western world include to stop tobacco smoking or drinking, or to lose weight or get physically fit