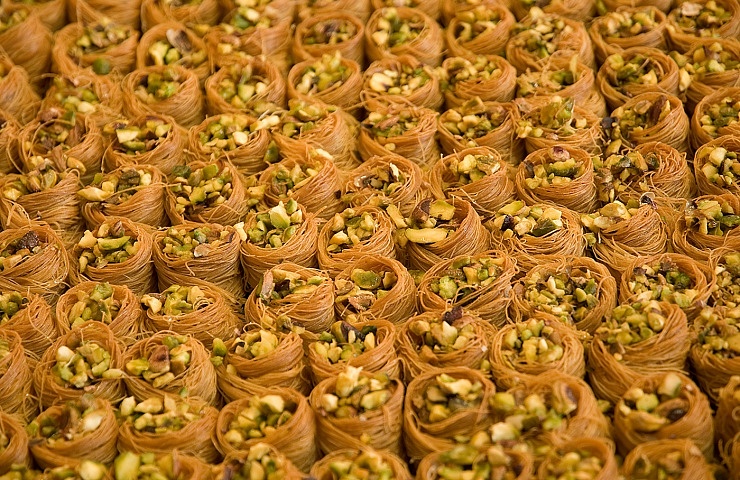 0 Comments
FacebookTwitterGoogle+PinterestTumblrLinkedInRedditEmailPrint
When visiting a new place, one of the most important aspects is to taste the local cuisine. It is the flavors that connect to the land.
We have gathered together some major dishes that portray the best of the Muslin/Islamic food in Israel.