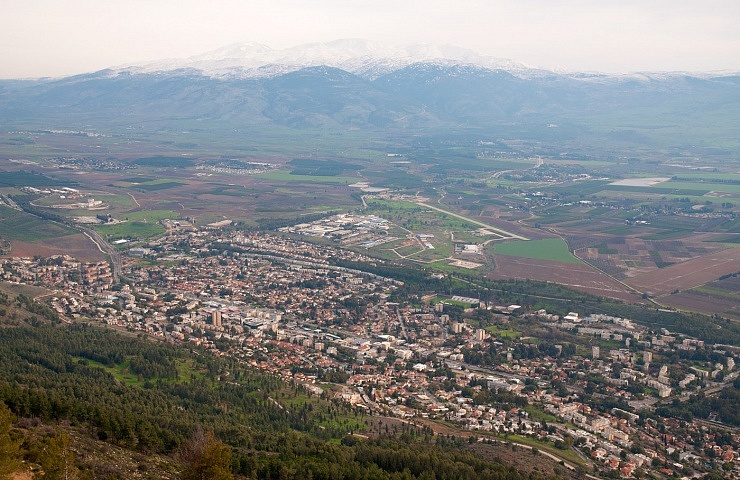 Manara is situated at the upper Galilee; north of the Sea of Galilee; in the far north of Israel, near the border with Jordan.
It had started as a Kibbutz; as of year 1943.

The Kibbutz turned famous when writer Leon Uris visited it, whole researching his novel, “Exodus”, (later turning into a movie with Paul Newman).
He site overlooks the Hulla valey, which used to be a dangerous swamp about a hundred years back.

Manara lies less than 100 meters from the Lebanese border. During the years, problems have arisen when fighting started between the two countries.

In recent years, the site has been developed for an attraction-theme park, welcoming tourists, situated on route 90, between Rosh-Pinna and Kiryat-Shmona; the route is called “The north route”.

Since its opening, the site has had over one millions visitors from all over the world.

What re its main attractions?