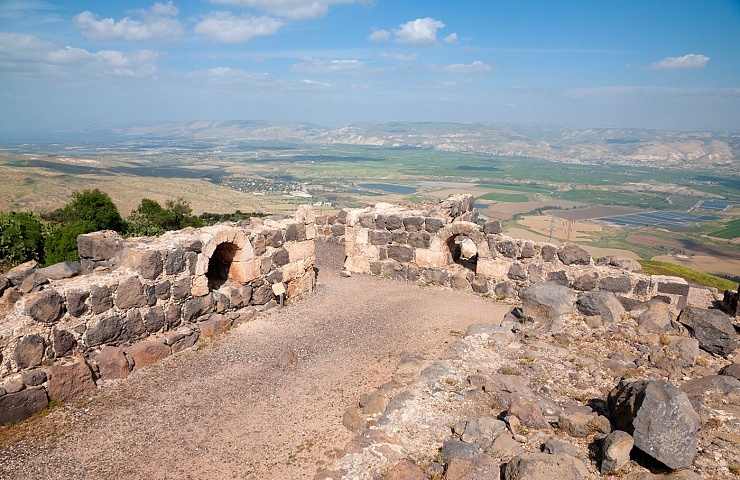 The national Reserve, Kochav-Hayarden, is situated on the slopes of the Jordan Valley, in Eastern Israel; overlooking the marvelous view of the Jordan valley and of the far away Gilad-mountains. In ancient times it had been called “Belvoir” (beautiful view).

The site is a Crusaders’ castle, initially built in 1140 AD.
Crusaders had continued its importance when it had been turned into a fortified farmyard; later being acquired by the Hospitallers’ order, who have initiated it into one of the most important fortresses in the old land of Israel. 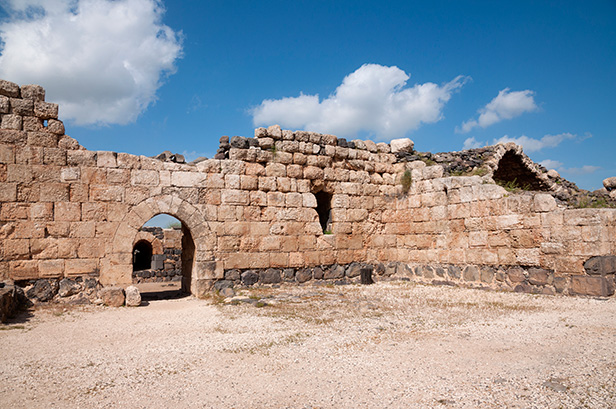 Its strength had been tested many times; even when attacked by Salech-A-Din’s army.
These days the fortress had been renovated and presents to its visitors a presentation of its full ancient view.
At its garden, visitors are welcome to walk through the Sculpture-garden of the Israeli contemporary artist, Igal Tomarkin.
Another interesting aspect of the place is the rare-garden flowers that are being bred on its premises; a variety of colors, species and smells.
Directions:
Take route no 90 (between Tiberius-Beit She’an)
North of Beit-She’an, take route 717
Contact details:
+972-4-6581766
Opening hours:
Sunday – Thursday + Saturday 0800-1700
Fridays: 0800-1600 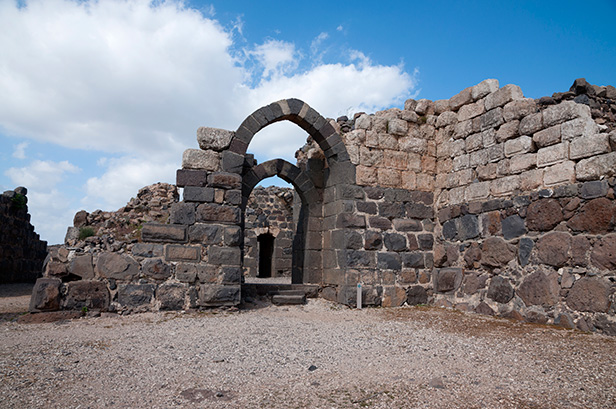 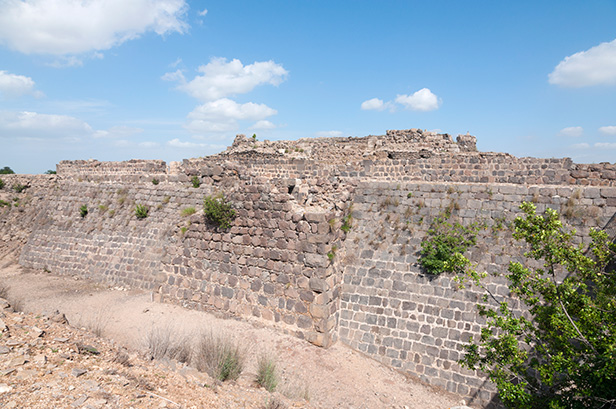 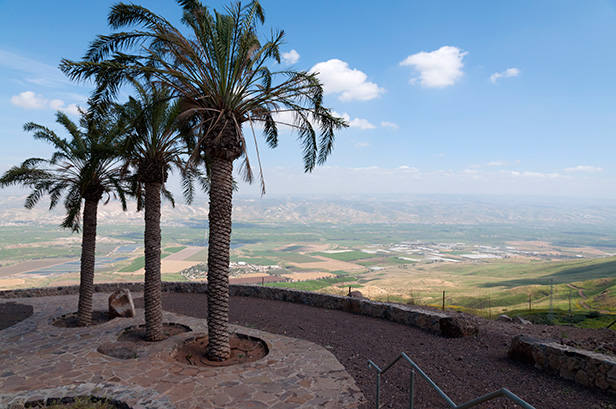